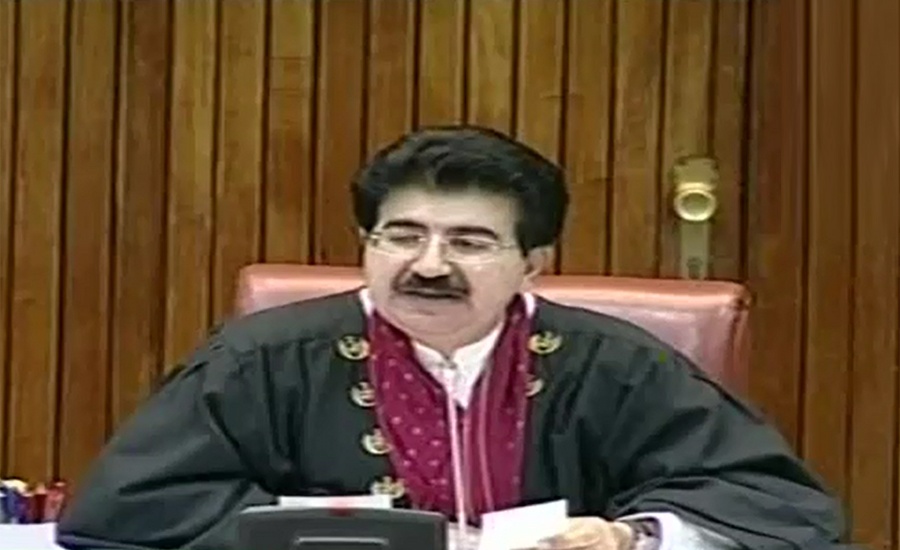 ISLAMABAD (92 News) – Senate Chairman Sadiq Sanjrani has convened a session on the requisition of the opposition on July 23. The session will be held at 3pm on Tuesday. On the other hand, Senate Chairman Sadiq Sanjrani has replied to a letter written by the opposition. He said that he was ready to face the resolution. “We are fighting for the sanctity of the House,” he added. He said that the ruling of 2016 is clear with regard to the requisition session.