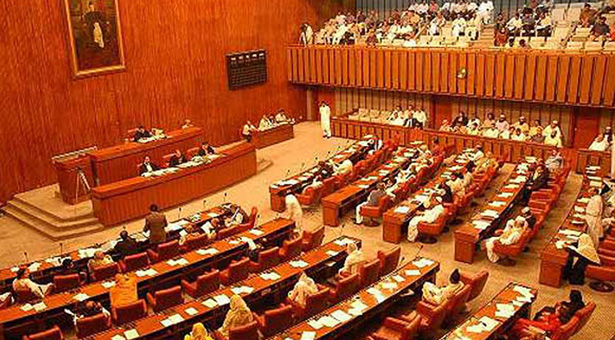 ISLAMABAD (92 News) – The Senate has on Thursday strongly condemned the torching of women alive in the name of honor. Senate chairman Mian Raza Rabbani said that the burning alive of girls is terrible, adding that the strict rules are needed to prevent such incidents. On the other Opposition leader in Senate Aitzaz Ahsan said that the Lahore incident in which a woman burned alive her daughter and confessed to killing her is a terrible incident. He demanded the culprits of the deceased women Maria, Ambreen and Zeenat be handed down punishments.