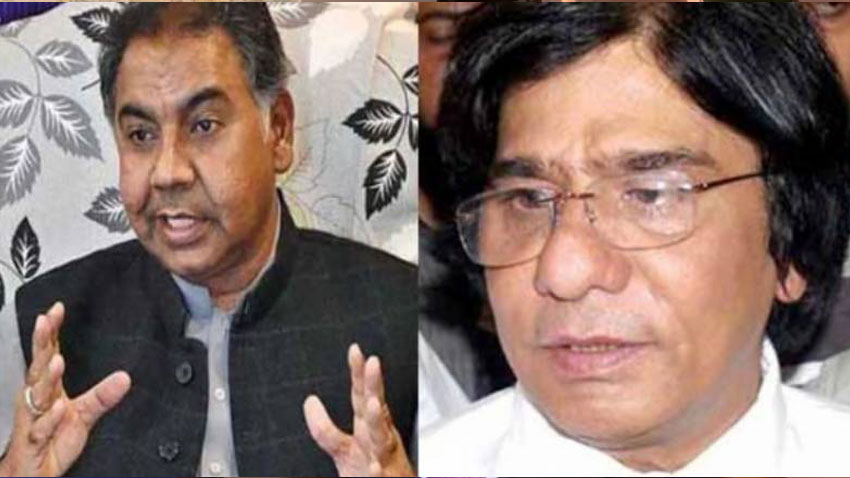 KARACHI (92 News) – Pakistan Tehreek-e-Insaf (PTI) candidate Saifullah Abro and MQM-P candidate for Senate polls have challenged the rejection of his nomination papers for the forthcoming Senate elections on Wednesday.

According to the details garnered, Saifullah Abro and Rauf Siddiqui have challenged their disqualification by Election Tribunal in Sindh High Court (SHC). The appeals of both the leaders have been approved for hearing.

The PTI leader has adopted the stance that Election Tribunal had neglected the facts and announced its decision while the MQM member has requested the court to allow him to contest the elections of upper house of the Parliament.

A two-judge bench of the SHC is likely to hear his appeal later today.

As many as eight appeals were filed against the decisions of the returning officer over acceptance and rejection of the Senate nomination papers from Sindh.

Two appeals were filed against PTI candidate on technocrat seat Saifullah Abro by GM Khan and Shahid Ali, while an appeal was also filed against the acceptance of PTI’s Faisal Vawda’s nomination papers for a general seat by Qadir Khan Madokhail.

Earlier, Election Tribunal had nullified the decision of Election Commission of Pakistan (ECP) and rejected nomination papers of Saifullah Abro.