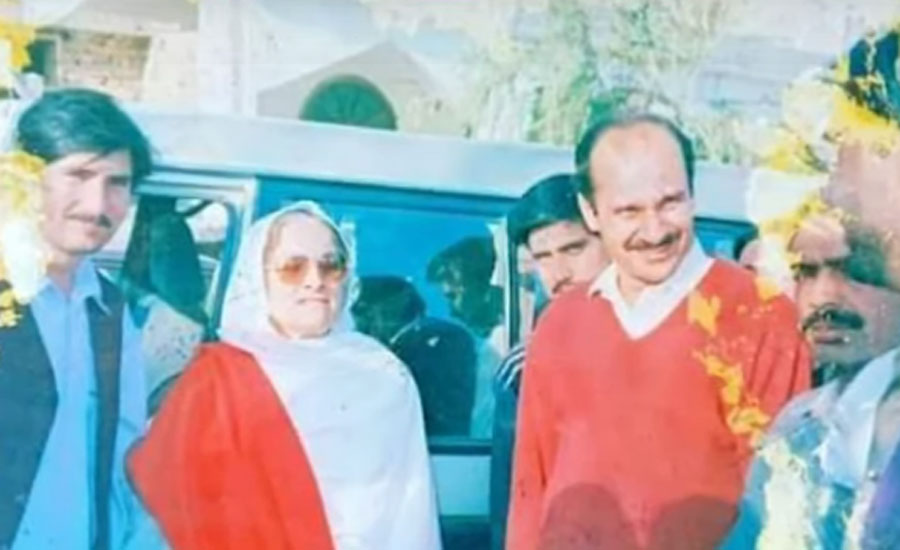 She was a cardiac and diabetes patient since long. The senior leader remained member of National Assembly and member of the Provincial Assembly three times.

The funeral prayer of Begum Naseem Wali will be offered at six in the evening at Wali Bagh in Charsadda today.