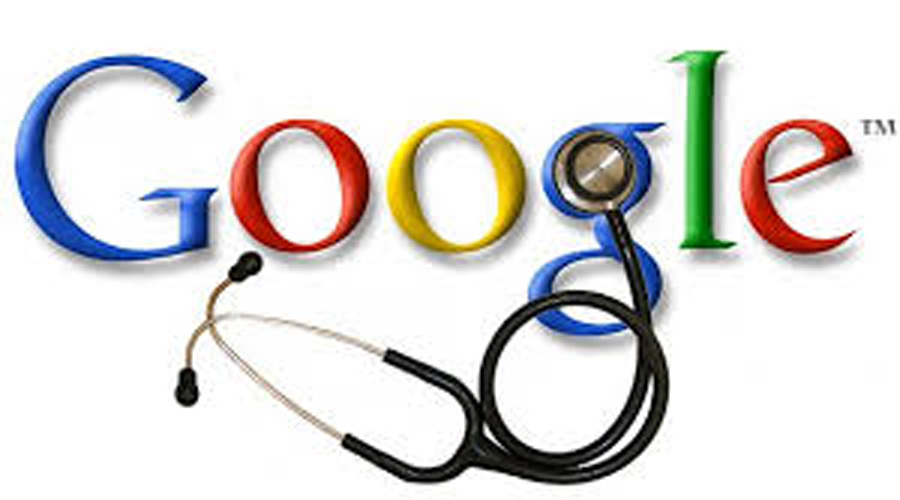 NEW YORK – Even though most seniors have cell phones and computers, they still don’t go online to find answers to medical questions, contact doctors or fill prescriptions, a U.S. study suggests. “While we found that the majority of seniors use basic digital technology, very few are using digital health technology or the advanced features the internet has to offer, said lead study author Dr. David Levine, a researcher at Harvard Medical School and Brigham and Women’s Hospital in Boston. “The use rate is likely so low because we do not currently offer usable tools to seniors,” Levine added by email. “It's like asking a teenager to play backgammon or write a snail mail letter.” To understand how seniors use the internet for health purposes, Levine and colleagues examined data from a nationally representative survey of adults 65 and older who don’t live in nursing homes or other care facilities. Altogether, they had data on about 7,600 seniors, collected from 2011 through 2014. At the start of the study, participants were about 75 years old on average. In 2011, 76 percent of seniors had cell phones and 64 percent used computers in 2011, but only around 40 percent of them used the internet, email or texting. Fewer still used digital technology for health purposes, researchers report in JAMA. About 16 percent of them reported going online to find information about a medical issue in 2011. By 2014, this crept up to about 18 percent. The proportion of seniors using the internet to fill prescriptions inched up from 8 percent in 2011 to 10 percent by the end of the study period. For contacting doctors, seniors also became slightly more likely to go online; this rose from 7 percent at the beginning of the study to almost 12 percent in 2014. While seniors were also a little more likely to handle health insurance issues online by the end of the study than at the start, the gain from 5 percent to 6 percent wasn’t large enough to be statistically meaningful. One limitation of the study is that many participants dropped out or died, the authors note. The survey also was confined to a single group of people who enrolled in 2011, which might not reflect more recent changes in how seniors use the internet today. It’s also possible that the advanced age of the study population may have influenced whether participants went online, said Dr. Nancy Gordon, a researcher at Kaiser Permanente Northern California Division of Research in Oakland. “Internet access and internet use among seniors significantly decreases with age, and tends to drop off significantly after the age of 75 and even more so after the age of 80,” Gordon, who wasn’t involved in the study, said by email. At the same time, relatively few people in the current study had college degrees or high income, two factors that can drive internet use, Gordon added. This can put already disadvantaged patients at an even bigger disadvantage as doctors and hospitals increasingly do business online to improve efficiency, save money and reduce waste. “Resources that used to go into having people available to answer calls at the doctor's office and making print materials available by mail now go towards making these transactions performable online via non-secure websites for health information or patient education materials and secure patient portals for communications which involve (personal or protected health information),” Gordon added. “This means that seniors who can't or don't want to go online to get patient education information or to communicate with their doctors are going to find that it will become harder to get what they want in the more traditional ways like phone and mail,” Gordon said. –Reuters