Sense of 'mission' may keep young women from risky behaviors 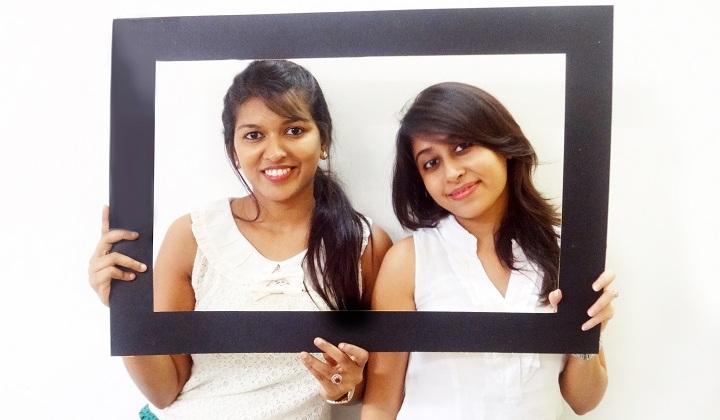 Sense of 'mission' may keep young women from risky behaviors

BOSTON - Having a sense of purpose in life might help young people avoid sexually risky behavior, a new study suggests. "When I was in clinic seeing teenagers, there was something intangible about a kid who had a sense of purpose in life, saw life as having some kind of meaning beyond their immediate pleasure," said Dr. Nancy Dodson, who led the study while at Boston Children’s Hospital. "I felt like those kids tended to protect themselves from a lot of risky behavior and there are other kids who are sort of (just) interested in feeling good for the moment... those kids tended to gravitate towards risky behaviors," Dodson said in an email. Even with improvements in preventive care and screening, young adults could be at risk for sexually related health problems, Dodson and her co-authors point out in the Journal of Pediatric and Adolescent Gynecology. Previous studies have shown that adolescents who feel competent, have spirituality and are connected to their families are less likely to start having sex early or unprotected, they write. For the new study, the researchers defined a sense of mission or purpose as having far-reaching goals, wanting to make a difference in the world and making progress toward that. The research team analyzed data from the “Growing Up Today Study,” which followed the children of adults participating in the large, nationwide Nurses Health Study II. Between 1996 and 2001, the kids filled out yearly questionnaires covering topics including their nutrition, health status, risk behaviors, body image and stressful life events. After 2001, participants got questionnaires every other year. Dodson’s team analyzed responses to the 2007 survey, from 5,624 women whose average age at that time was 23. The researchers focused on questions about how strongly the young women felt a sense of mission, at what age they started having sex (early was considered 15 or younger), how many sex partners they'd had and any history of sexually transmitted infections. Based on the responses, 28 percent of the young women had a strong sense of mission, 55 percent had a moderate sense of mission and 17 percent had a low sense of mission. Nearly 83 percent of the women had sex, averaging about five sexual partners. Women with a low sense of mission were about 35 percent more likely to report a history of sexually transmitted infections than those with a high sense of mission and were also likely to have had higher numbers of sex partners. Women who went to religious services less than three times per month were nearly three times as likely as young women with high attendance at religious services to have started having sex at an early age, and 33 percent more likely to have a history of sexually transmitted infections. The study is based on observing these kinds of associations, at a single point in time, and cannot prove that a high sense a sense of mission protects young women against health problems. The authors also acknowledge that the study population of nurses’ children was 93 percent white and not necessarily representative of the broader population. Britney Blair, a psychologist at Stanford University School of Medicine in California, said the study could have a religious bias. "When combining these particular outcome variables with the question ‘sense of mission’ in life I fear the results of the study may reflect more of a sex-negative or religious bias than any true and helpful finding," Blair said in an email to Reuters Health. "The authors suggest that religious affiliation is a protective factor against sexual risk yet make no mention of the incredibly negative effect religion can have on a woman's sexual health," said Blair, who was not involved in the study. She also pointed out that the number of sex partners did not necessarily mean risky behavior and having sexual relations at an early age could depend on developmental maturity. Blair added that sex education for young people is important in preventing sexual risk. "We do not mean to imply religious teens are healthier, but that's just one example of being part of something greater than yourself and feeling like you could contribute something bigger than yourself," said Dodson, an assistant professor at Montefiore Medical Center’s division of Adolescent Medicine in New York City. Dodson said mentoring and other volunteering could help young adults, and that doctors could screen for sense of mission as part of a sexual risk assessment. “I think it’s also a call to parents to be active in their parenting and help foster a sense of self-worth, sense of purpose and sense of the larger world around them,” she said. - Reuters