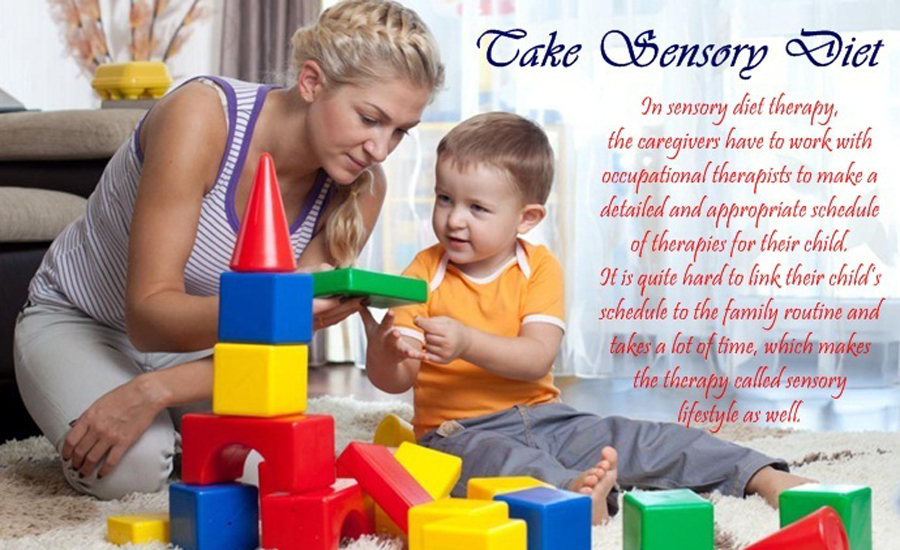 NEW YORK – There is little or no evidence to support many popular therapies that aim to help children with autism spectrum disorders (ASDs), according to two new reviews of existing research.

ASDs are developmental disorders that can lead to social, communication and behavioral challenges. One review found some evidence that therapies targeting sensory issues provided at least short-term benefits, but the second review found little evidence to support the use of special diets or nutritional supplements for children with ASDs.

"I think they show how scattered the information we have is," said Catherine Lord, who directs the NewYork-Presbyterian Center for Autism and the Developing Brain in White Plains, New York.

"We need better ways of collecting systematic data about the treatments," said Lord, who was not involved with either review.

The U.S. Centers for Disease Control and Prevention estimates that one in 68 children in the U.S. has been diagnosed with an ASD.

Amy Weitlauf and colleagues from Vanderbilt University Medical Center in Nashville, Tennessee cite statistics suggesting that up to 88 percent of people with ASD have sensory processing issues.

"People with autism can be over-sensitive with how something looks, feels or smells," Weitlauf told Reuters Health. "They can also be under-sensitive."

Weitlauf's team examined data from 24 studies that tested the effectiveness and safety of therapies for ASD sensory issues, including 20 randomized controlled studies that are considered the "gold standard" of medical research. They divided the therapies into six groups based on what the treatment involved: exposure to different sensations like touch or motion, exposure to sensations in environments, music therapy, massage therapy, interventions to filter out things like triggering sounds and finally, other approaches that didn't fit under one of those headings.

In all cases, however, the strength of the evidence was low - and the studies generally only looked at short periods of time.

"There is some encouraging early evidence that these treatments may be helpful for some children," said Weitlauf. "As far as which children and which treatment, that’s less clear. Parents should talk to their treating providers to get their opinions on next steps."

In the second review, many of the same researchers looked at special diets and nutritional supplements used to treat ASD symptoms.

They analyzed 19 randomized controlled trials of therapies such as use of omega-3 supplements or gluten- or casein-free diets for children with ASD.

There was not enough evidence to endorse any of the diets or other therapies. Furthermore, the omega-3 supplements were tied to harms like infections and stomach issues.

"Even though we don’t have clear evidence documenting safety and efficacy, many (if not most) families of children with ASD try different diets and nutritional supplements at some point in time," said senior author Zachary Warren, who is also at the Vanderbilt University Medical Center.

"There are often perceptions that such interventions will be ‘safe’ and that they have fewer side effects than conventional medications," he added. "This isn’t always a safe assumption."

Warren told Reuters Health that parents may have limited resources, and those resources should be spent on therapies with proven benefits.

"In this context, providers should join with families around this motivation, provide a transparent understanding of the evidence and harms, and link them with services of known benefit wherever possible," he said.

There is progress in developing new treatments for ASDs, Geraldine Dawson, of the Duke University School of Medicine in Durham, North Carolina, wrote in an editorial accompanying the new reviews.

"We must press forward by testing these treatments in the most rigorous fashion and be careful to limit our conclusions until definitive trials are conducted," she wrote. –Reuters