Seven agents, including HIV, added to U.S. list of carcinogens 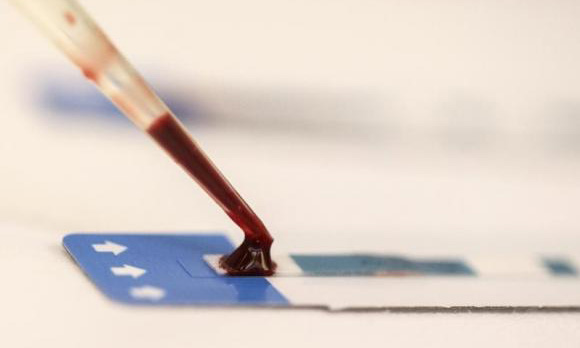 Seven agents, including HIV, added to U.S. list of carcinogens

WASHINGTON- The U.S. Department of Health and Human Services said on Thursday it added seven new agents, including the HIV virus and an industrial solvent, to its list of carcinogens. The list identifies factors including chemicals, agents like viruses, X-rays and ultraviolet radiation, and divides them into two categories — known to be a human carcinogen and reasonably anticipated to be a human carcinogen. Five viruses, which collectively have been linked to more than 20 different types of cancer, are being added to the category of "known to be a human carcinogen". These include the Human immunodeficiency virus type 1 (HIV-1), Human T-cell lymphotropic virus type 1 (HTLV-1), Merkel cell polyomavirus (MCV) and two herpes viruses - Epstein-Barr virus (EBV) and Kaposi sarcoma-associated herpesvirus (KSHV). Since there are no vaccines available for these five viruses, prevention strategies are even more critical, said Linda Birnbaum, director of the National Institute of Environmental Health Sciences. A chemical called Trichloroethylene (TCE) is also on the list as a "known human carcinogen". The industrial solvent is used primarily to make hydrofluorocarbon chemicals. Cobalt and cobalt compounds that release cobalt ions within the body have been listed as "reasonably anticipated to be a human carcinogen". Cobalt is a naturally occurring element used to make metal alloys and other metal compounds such as military and industrial equipment, and rechargeable batteries. The inclusion of these seven new agents brings the cumulative total up to 248 listings. A listing indicates a cancer hazard, but does not by itself imply the substance or virus will cause cancer, the HHS said. -Reuters