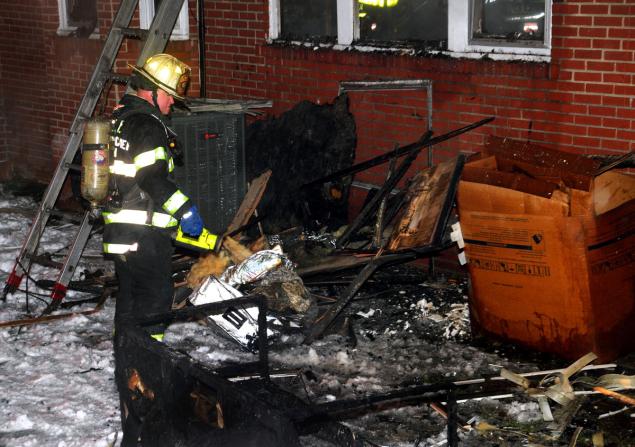 NEW YORK – Seven children died as flames ripped through a house in New York's Brooklyn borough early on Saturday, an emergency official said. Witnesses told the New York Daily News that the children, aged five to 15, were trapped inside as their mother jumped out of a window. "I heard the mother yelling, 'My kids are in there! My kids are in there! Get them out! Get them out!'" neighbor Nate Weber told the Daily News. "The mother was outside. She was burned," he said. An adult and another child were taken to hospital in a critical condition, New York Fire Department spokesman Michael Parrella said. More than 100 firefighters turned out to battle the blaze in Brooklyn's Midwood neighborhood just before 12:30am local time and brought it under control within an hour, he added. –Reuters