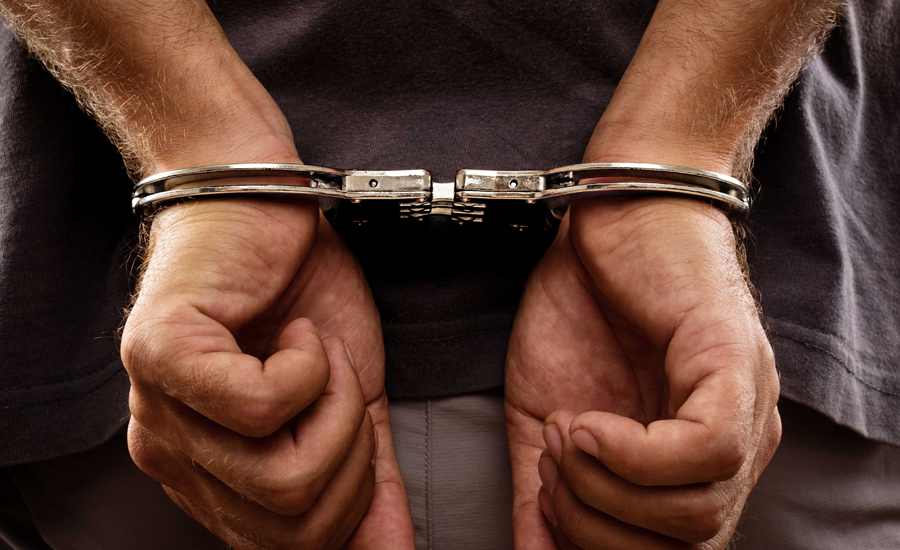 As per details, on a tip off the presence of criminals in the area, police carried out a combing operation in Jamshed Town area of the metropolis and detained four persons.

On the other hand, three persons were arrested during a raid in Ittehad Towm and recovered weapons, drugs and looted items from their possession.