Seven dead as coal mine collapses in Balochistan's Harnai district 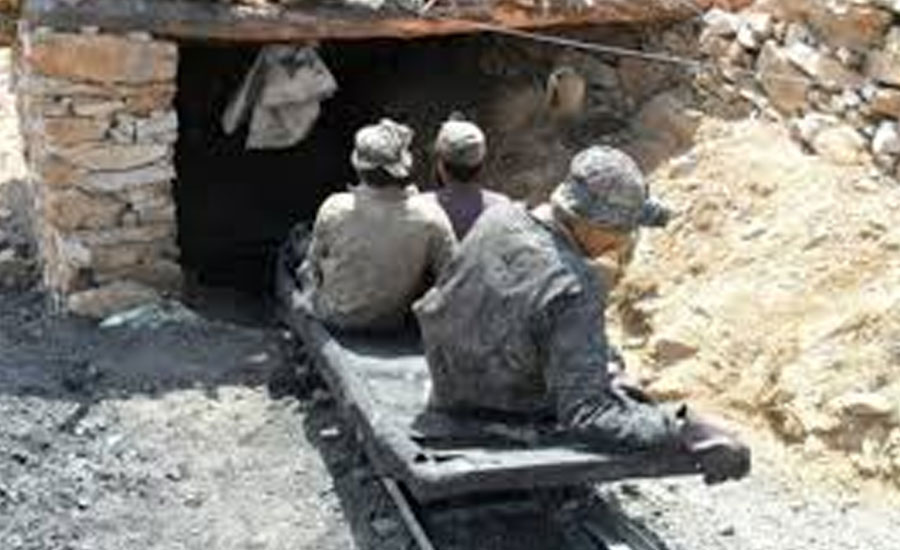 Seven dead as coal mine collapses in Balochistan's Harnai district

According to the details garnered, the miners were extracting coal when suddenly the mine collapsed, leaving all seven miners dead.

The rescue workers reached the affected mine and launched a rescue operation. After 17-hours long operation, all bodies were recovered.

The bodies were also burnt by the fire after collapsing coal mine, however, the identification of the bodies continued.