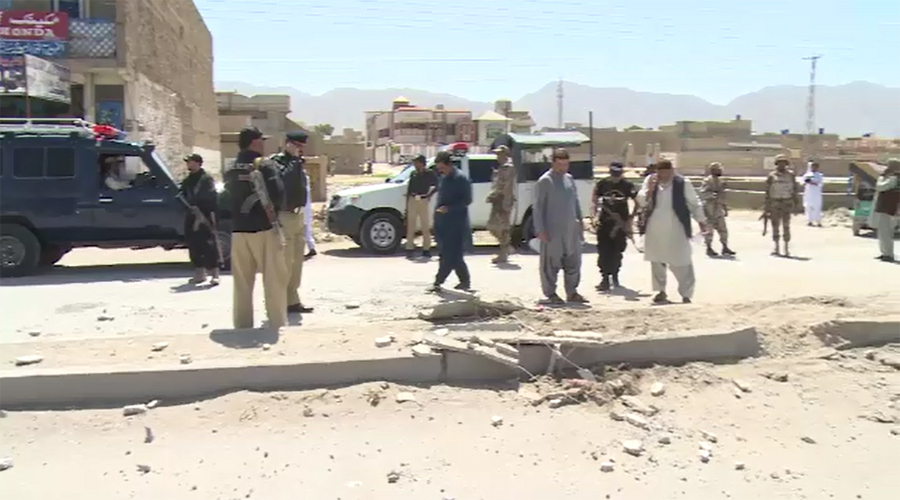 QUETTA (92 News) – At least seven people including children were injured after a bomb blast in the provincial capital’s Sariab road on Friday. As per details, a remote control device was used to detonate the explosive. According to bomb disposal squad, two or two-and-a-half kilograms of explosive material were used in the blast. The law enforcement personnel reached the spot and cordoned off the area and collected evidence from the scene of the blast.