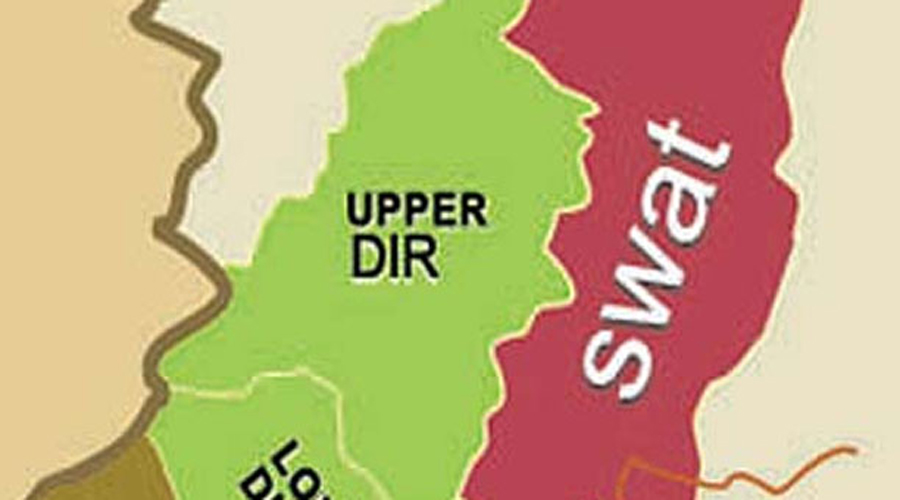 UPPER DIR (92 News) – Seven people were killed in a blast in a van in Dogh Darha, Upper Dir on Monday. Several people were also injured in the blast. The deceased and injured have been shifted to nearby hospitals. Prime Minister Nawaz Sharif and KPK Chief Minister Pervaiz Khattak have condemned the blast. They also expressed grief over the loss of precious lives.