Seven mine workers missing after accident in northern Mexico 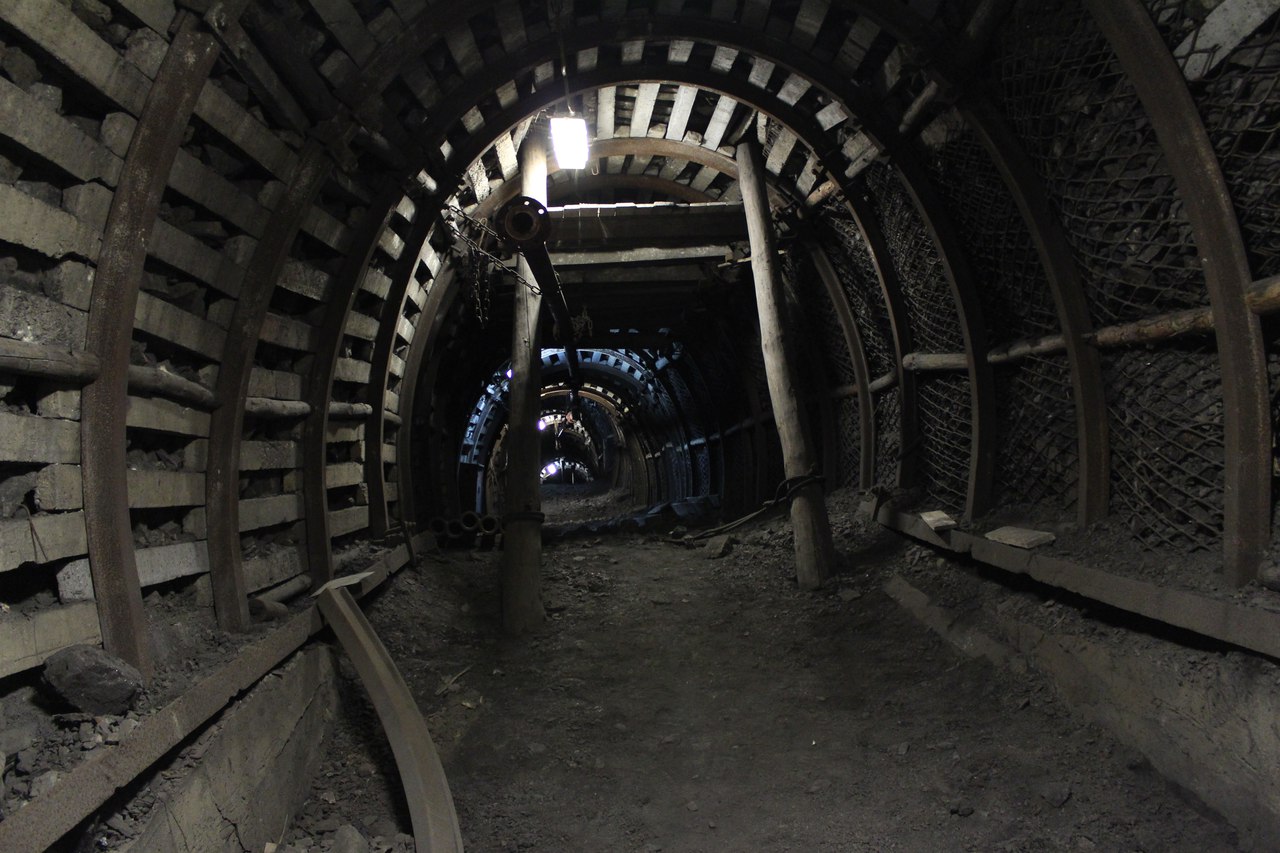 Seven mine workers missing after accident in northern Mexico

MEXICO CITY (Reuters) - Rescuers were searching for seven workers who went missing in at a gold and silver mine in northern Mexico after a dam filled with liquid waste collapsed, authorities said. The accident occurred on Monday in the La Cieneguita mine operated by Minera Rio Tinto and Pan American Goldfields. Waste from the dam swept away machinery, vehicles and various workers, said Mexico’s environmental prosecutor, Profepa. “Up until now we do not know how much (residue) was spilled,” Profepa said in a statement. The agency added that it had begun inspecting the mine, located in the northern state of Chihuahua. Fabian Soto, a spokesman for the state’s civil protection agency, said that in addition to the seven workers who disappeared, two other workers had been hospitalized, though they are not in a serious condition. Authorities also found a corpse, but they have not been able to determine if it was the body of a mining worker, Soto said. Minera Rio Tinto and Pan American Goldfields did not immediately respond to request for comment.