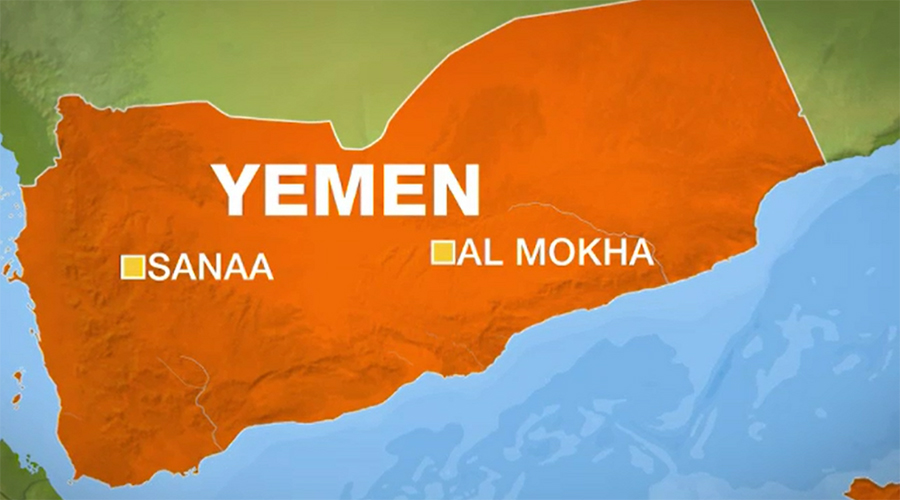 KARACHI (92 News) – Seven Pakistanis were reportedly killed in a rocket attack on a cargo ship off Yemen coast on Wednesday night. All seven others, including Captain Aneesur Rahman, are Pakistanis. The Iranian ship, MV Joya, was en route to Dubai from Egypt that it came under a rocket attack. Sources said that a ship officer, Kabir, jumped from the ship and informed the shipping agent about the incident in Pakistan. Ansar Burni said that they were unable to contact the chief engineer Kabir.