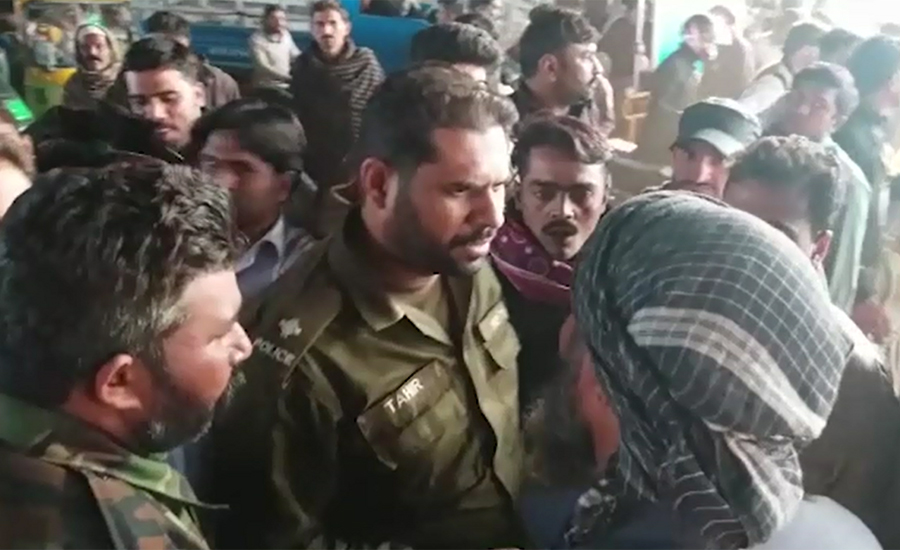 SHEIKHUPURA (92 News) – A seven-year-old boy was injured after sexual assault in Kot Abdul Malik area on Thursday. Jahanzeb was going to school when an unknown accused kidnapped him. The accused tried to cut victim’s jugular vein after assaulting him sexually. He was critically injured and referred to hospital in Lahore. Later, his relatives strongly protested against the incident and demanded immediate arrest of the accused. About 10 days ago, five-year-old Subhan was kidnapped while going to school. Later, his body was found in a sack in fields. When contacted, the police forcibly expelled his relatives from the police station.