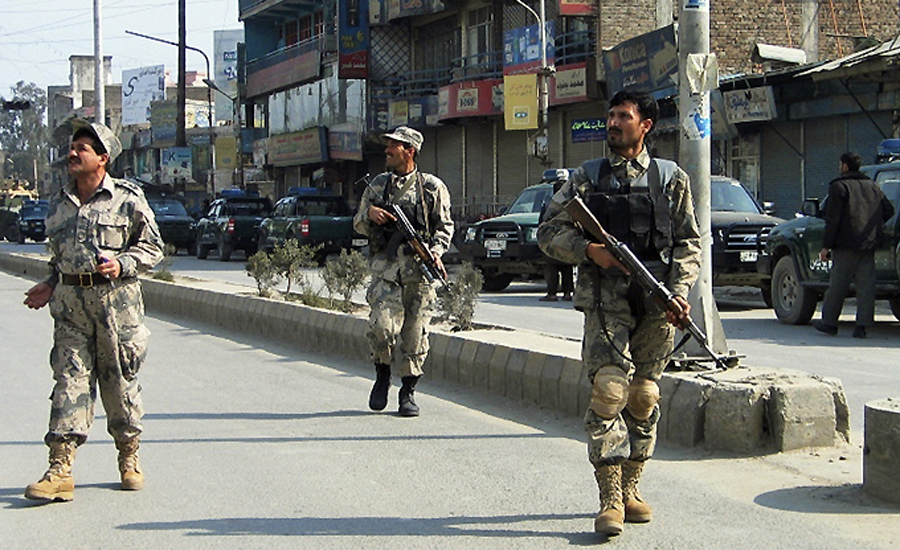 An unknown number of attackers struck a bank in Gardez, the capital of Paktia province.

The governor's office said at least two people were killed and three more were wounded, with at least three attackers also killed by security forces.

An official at the city's hospital said they had received three dead bodies, including two police and one civilian, and had treated 30 wounded people.

Officials said security forces were still working to clear the area, and witnesses reported that fighting was ongoing.

There was no immediate claim of responsibility, and the attackers' motives were not immediately clear.

Insurgent groups such as the Taliban and Islamic State often carry out attacks in Afghanistan, including in the past on banks, where police, soldiers, and other government employees routinely collect their paychecks.

On Wednesday, Islamic State claimed responsibility for a suicide attack on an Afghan state television station that killed at least six people as well as the attackers and wounded 24 in the city of Jalalabad. –Reuters