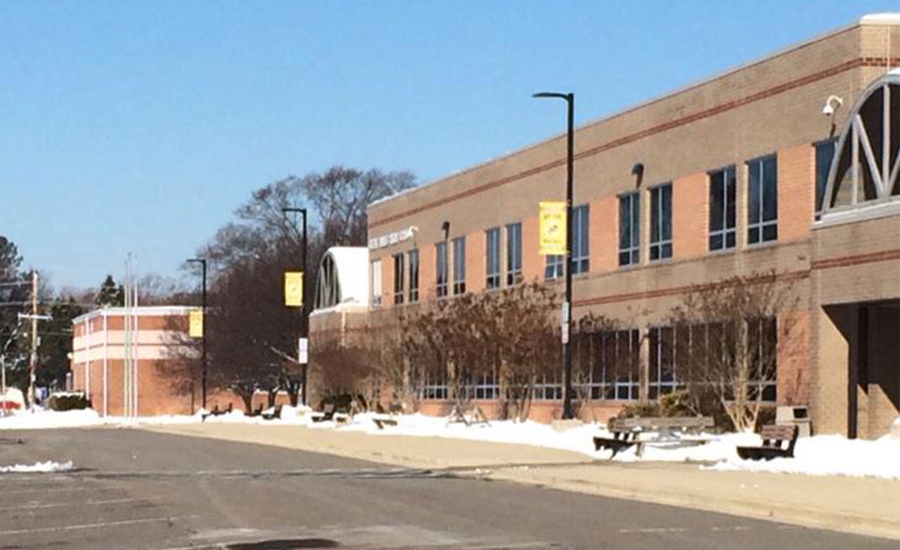 WASHINGTON (Reuters) - Several people were shot at a Maryland high school on Tuesday, local news media reported, after school officials confirmed the campus was on lockdown and the incident had been “contained.”

Multiple people were shot and their condition was not yet clear, ABC News reported, citing the St. Mary’s County sheriff.

The sheriff’s office confirmed an incident at the school and urged parents in a Twitter post not to approach the campus. Federal investigators from the Bureau of Alcohol, Tobacco, Firearms and Explosives were heading to the school, the agency said.

It occurred amid a re-energized national debate over school shootings in the United States following an attack on Feb. 14 at Marjory Stoneman Douglas High School in Parkland, Florida, where a gunman killed 17 students and faculty.

The shooting came four days before the March For Our Lives - partly organized by student survivors of the Parkland rampage - takes place in Washington to urge lawmakers to pass tighter gun control laws.

A student who said his name was Jonathan Freese said in a telephone interview on CNN that he had been on lockdown with classmates for nearly an hour, but he did not hear gunshots himself. The interview ended as police came to his classroom door.

Maryland Governor Larry Hogan said he was monitoring events at the school. “Our prayers are with students, school personnel, and first responders,” he said in a statement.