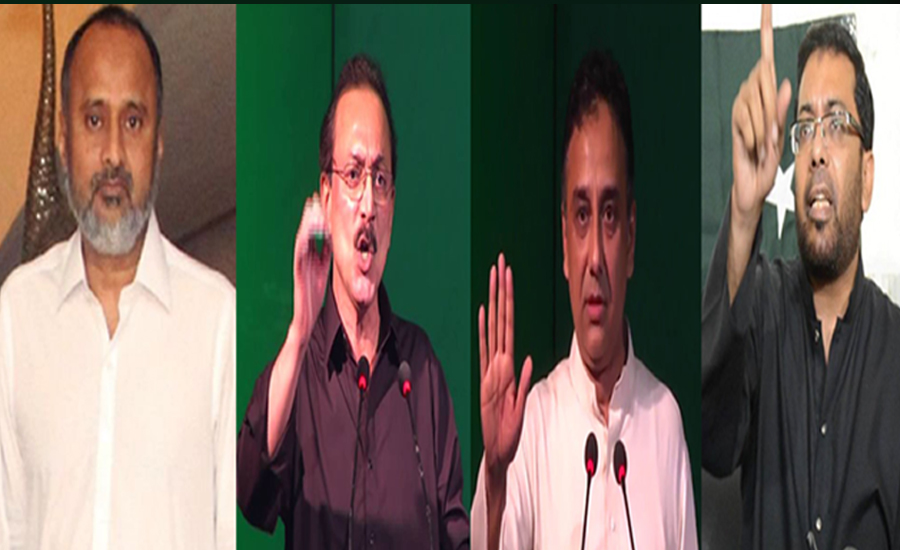 KARACHI (92 News) – Several leaders of Pak Sarzameen Party (PSP) started to contact with former Sindh governor Dr Ishratul Ebad after defeat in election. According to the sources, Pak Sarzameen Party leader met with former Sindh Governor Ishratul Ibad on Sunday to discuss formation of a new political party in London. It is pertinent to mention here that no leader from the PSP could reach to the National Assembly and provincial assembly. Mustafa Kamal also could not get any seat. On the poor performance of the party, the several leaders worried about their future and contacted to the Ishratul Ibad. It was reported that several leaders of the PSP including Advocate, Raza Haroon, Dr Sagheer, Waseem Aftab, Saleem Tajik, and Shakeel Umar have distanced from the party upon failure in the elections. This has been confirmed by one of the PSP leaders. PSP leaders Anees PSP senior leader Anees Advocate, while reacting to the news, said that he met with Ibad with knowledge of the party. The PSP leader said that he worked with the former governor Sindh for past 35 years and the meeting was to resolve any withstanding issue.