Severe traffic logjam due to protest on National Highway 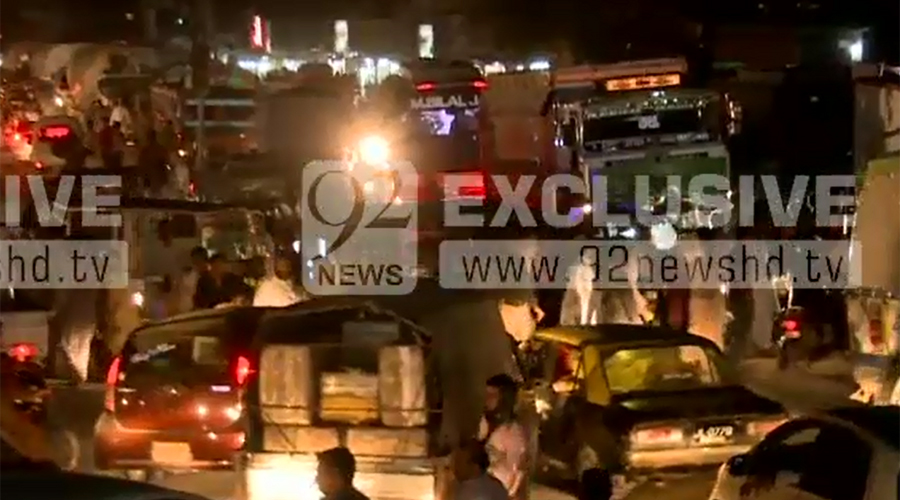 Severe traffic logjam due to protest on National Highway

KARACHI (92 News) – A severe traffic mess was witnessed on the National Highway due to citizens’ protest against lack of amenities. Citizens are protesting against the government for not carrying out uplift projects near Manzal Pump. The police resorted to baton-charge to disperse the protesters. The police have arrested two protesters. A man was injured in the baton-charge.