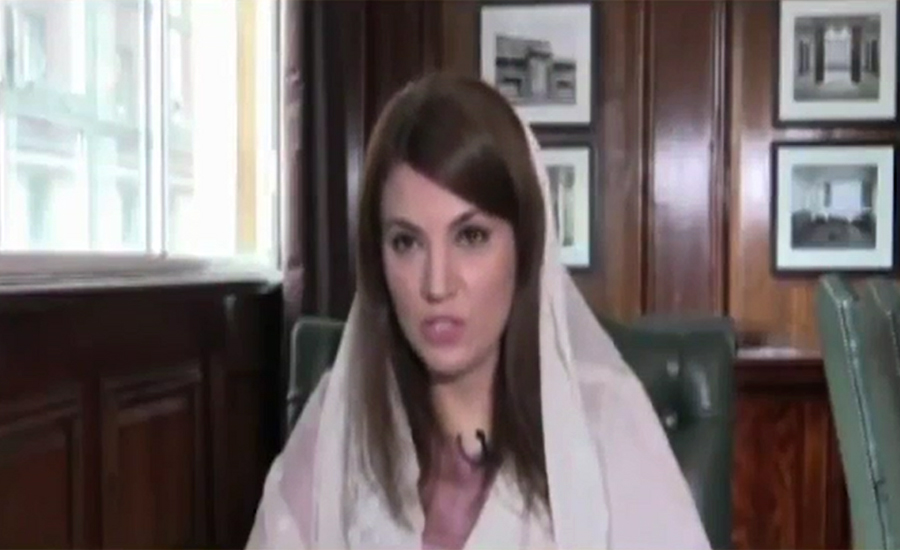 LONDON (92 News) – Reham Khan, former wife of PTI chairman Imran Khan, has said that the PTI is afraid of the BlackBerry, not her book. In an interview with an Indian channel, she said that she could not be intimidated by her character assassination. “I will defend my each word,” she declared. Reham Khan said that she had mentioned the use of sexual relations and sexual harassment. “I also talked about nepotism and lack of merit in the book,” she added. Reham Khan said that sexual relations are used to clinch high positions in Pakistani politics. “Men in high places know the reality, but they shut their eyes. Some incidents were directly related to the PTI. The people sitting above are responsible for the activities carried out in their houses and the party,” she maintained. To a question about Imran Khan, she said that Imran Khan is directly and indirectly responsible in both cases. “Matters is resolved keeping in view like and dislike, ignoring the matter,” he said. She said that she was talking about sexual relations and sexual pressure that need to be discussed. “I have discussed the issue in detail in my book,” she added.