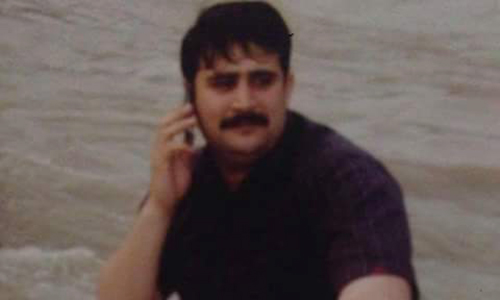 He with his colleagues Ashfaq and Shahzad had gone to Defense Phase VII where the attackers opened fire on him. He died on the spot.

The attackers fled after the incident. The body has been shifted to morgue for autopsy.

The police have started investigations after arresting his two colleagues.