Shahbaz Gill forgives people who threw ink and eggs at him 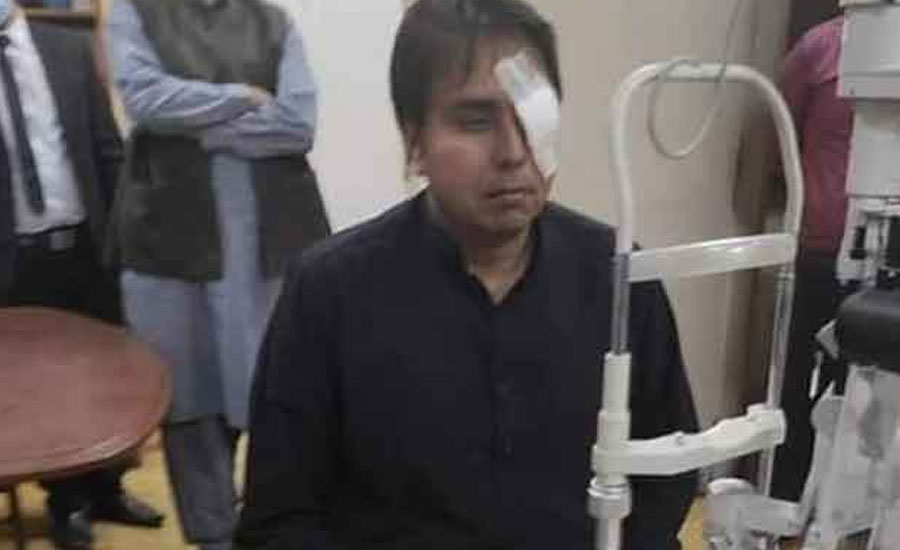 Shahbaz Gill forgives people who threw ink and eggs at him

LAHORE (92 News) - Prime Minister's Special Assistant on Political Communication Shahbaz Gill on Tuesday said that he has forgiven people those who threw ink and eggs at him.

In a tweet, the special assistant said that he was attacked on the behest of PML-N leadership which is using poor and daily wagers against him. He further said that he forgives those who attacked him because he does not want to see any poor in jail. The PM’s aide also requested police not to humiliate arrested people.

"Yesterday, I was attacked at the PML-N leadership's behest at the court. Daily wagers and women, in particular, are being used by immoral people. I forgive those who attacked me."

It is pertinent to mention here that a day earlier Shahbaz Gill had arrived at the Lahore High Court (LHC) to attend a hearing. However, the situation turned ugly when slogans were shouted against the PTI leader and ink as well as eggs were thrown at him.