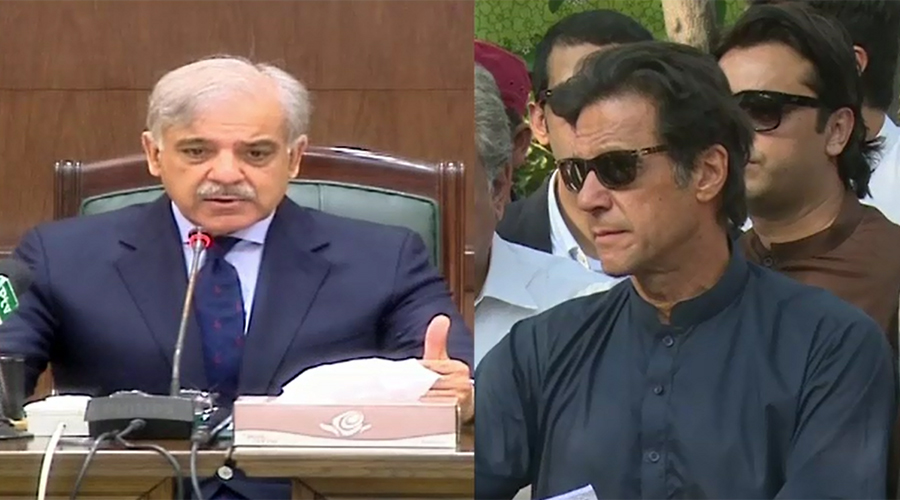 LAHORE (92 News) – Chief Minister Shahbaz Sharif has announced to file an Rs 26 billion defamation suit against PTI chairman Imran Khan. Addressing a press conference in Lahore on Wednesday, he said that Imran had leveled baseless allegations against him. “We did not grant the contract to Javed Sadiq. It was the Q-League government that gave the contract to him,” he said. He said that the objective of the November 2 sit-in is to close the CPEC. “Niazi Sahib claimed that the Ittefaq Foundry girders were used in Jangla Bus. Ittefaq Foundry has been shut for the last 15 years,” he maintained. He said that he would resign if Imran Khan provides proofs of spending Rs 35 billion on the project. “Imran Khan could not bring the proofs. The prime minister presented himself for the Panama Leaks,” he said.