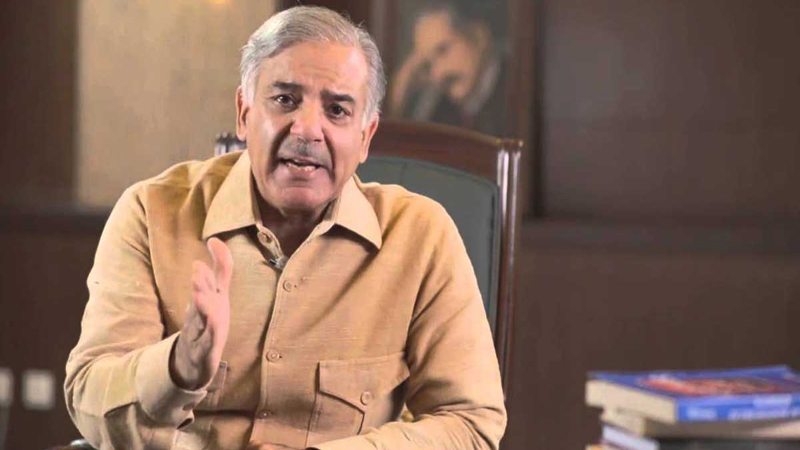 ISLAMABAD (92 News) – Leader of Opposition in National Assembly and Pakistan Muslim League-N president Shahbaz Sharif backache continued in severe form. According to the sources, Shahbaz is admitted in PIMS Hospital, a physiotherapist carried his complete medical checkup. According to the report he got physiotherapy for two hours. It is pertinent to mention here that Shahbaz Sharif is suffering from backache and getting treatment from PIMS Hospital. The report said doctors prescribed medicine and advised him for complete bed rest. Earlier on Thursday, the orthopedic doctors visited him and stopped him from traveling. He had planned to leave for Lahore but doctors have advised him not to undertake risk of traveling. He has been advised to restrict his movement as well. https://92newshd.tv/nab-court-summons-jail-superintendent-for-not-presenting-shehbaz-sharif/ According, to the chamber of the Leader of Opposition in Parliament House, Shahbaz Sharif has also serious history of malignancy and recovered from cancer miraculously. His doctors have deputed physiotherapist for assisting him in carrying out requisite exercise. https://92newshd.tv/shehbaz-sharif-declares-nabs-remand-law-as-black-law/