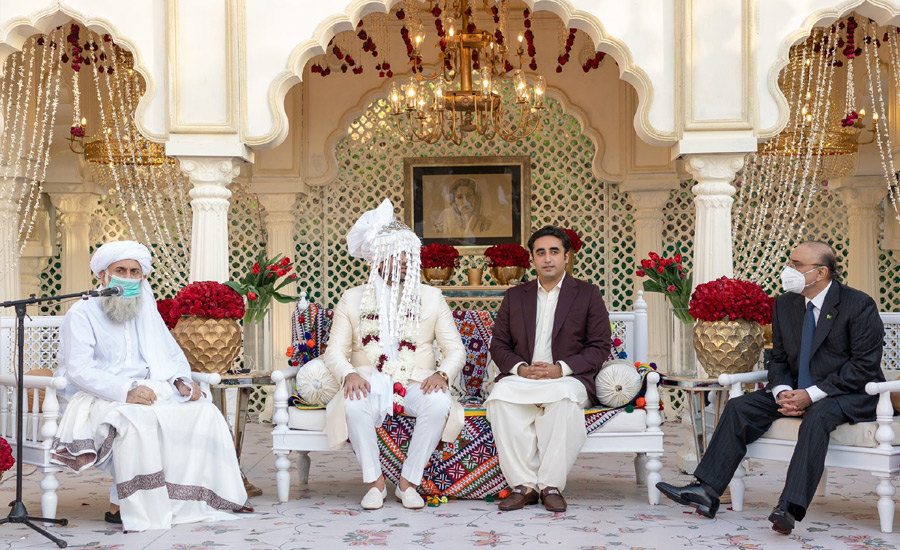 Members of both families participated in the limited ceremony. 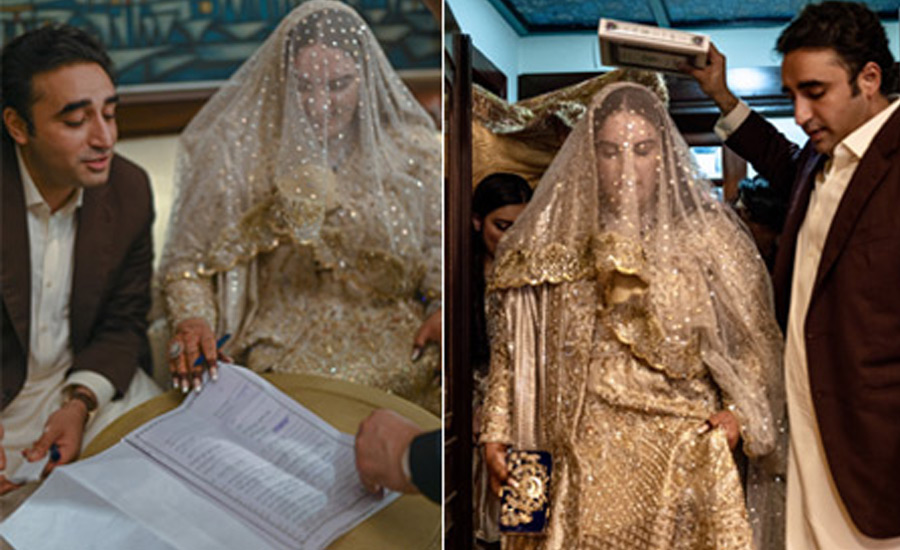 On January 30, a reception will be organized from Asif Zardari at Bilawal House. Several politicians and parliamentarians have been invited to the reception.

Separate ceremonies will be held in Lahore and Islamabad.

Zardari in Islamabad to campaign for Gillani in Senate elections