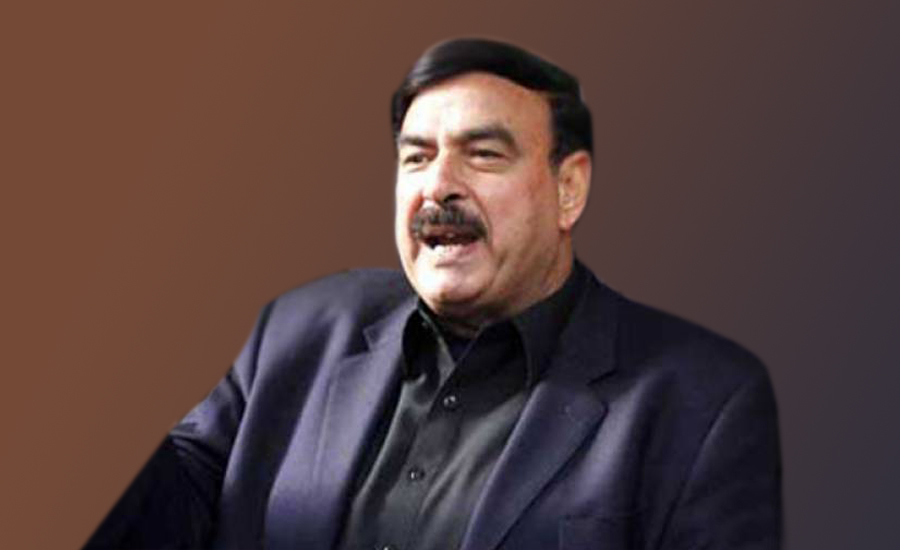 ISLAMABAD (92 News) – Awami Muslim League (AML) chief Sheikh Rasheed has on Sunday said that the just like Nawaz Sharif, his brother Punjab Chief Minister Shahbaz Sharif and designated interim-prime minister Shahid Khaqan Abbasi will also be disqualified, Talking to media in Islamabad on Sunday, he said that Hudabiya Paper Mills case is bigger than Panama Case. The AML chief said that the Shahid Khaqan Abbasi and Shahbaz Sharif also have cases against them. Nawaz Sharif doesn’t have only Iqama (work permit) case but 19 references against him are being sent to the National Accountability Bureau (NAB).