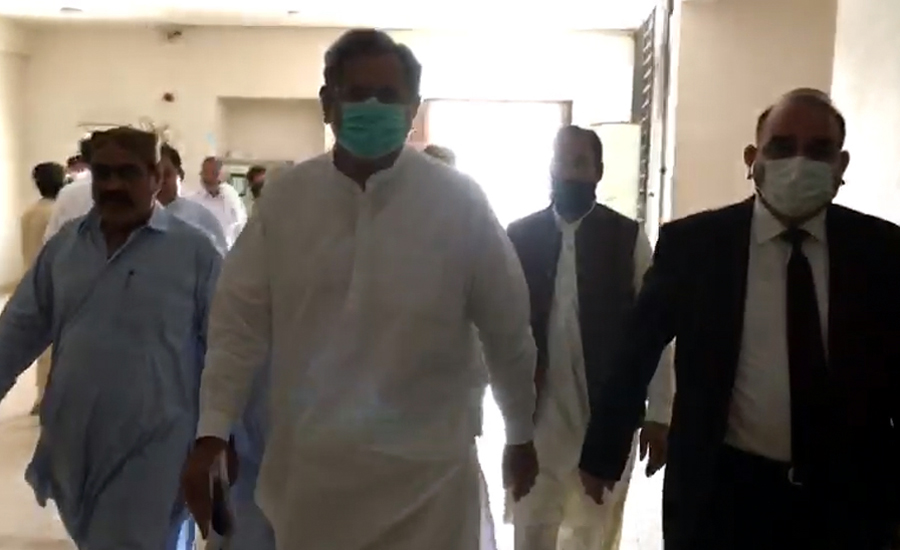 Talking to the media on Tuesday, he said that doors are closed for the PPP if it does not stand by the PDM. He advised the PPP leaders to re-read the paper that was torn by them.

The PPP chairman accused the NAB of causing the greatest loss to the country. "No officer is ready to implement the decisions made by the cabinet," he maintained.

He said that the sugar scandal would be taken up by the NAB, but all accused would be acquitted.

Shahid Khaqan Abbasi said that the government could not prove a single case against the PML-N leaders during the last three years.