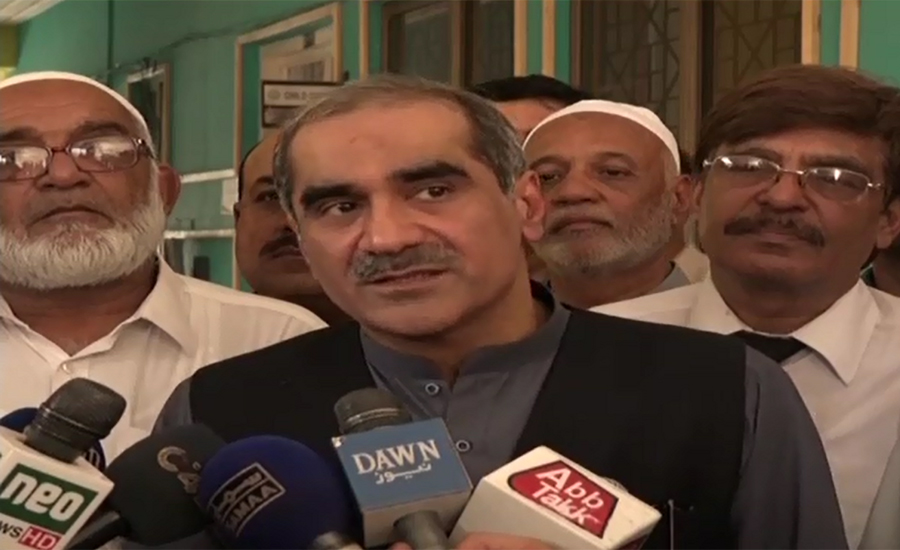 LAHORE (92 News) – PML-N leader Khawaja Saad Rafique has said that the shameful act of purchasing votes was done in the elections. Addressing a press conference on Friday, he said that both MPAs in his constituency won the elections, but he lost. “The voting process was very slow. We made efforts to speed up the voting. The vote count process was not independent. We were not given the results of 40 polling stations,” he maintained. Kh Saad Rafique said that the PML-N president and several political parties had rejected the elections results. He said that some elements had misused the electronic media since its emergence. “The NA-131 constituency was specially formed for the favourite one. We repeatedly told the ECP that huge amount is being used in the constituency. An amount of Rs 50 million has been spent in the constituency,” he alleged.