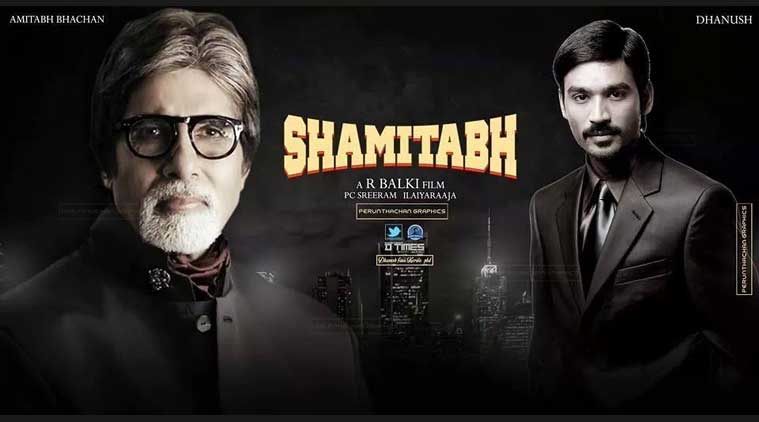 (PTI) – Expectations from R. Balki’s ‘Shamitabh’ starring megastar Amitabh Bachchan, Dhanush and newbie Akshara Haasan were sky high. However, reports suggest that the film has opened to a dismal start with just 15% occupancy rate. Trade analyst and film critic Taran Adrash tweeted the opening day collections, which were a mere Rs 3.5 cr. Adding to this disappointment is that, the mixed reviews the film has received has made the task of posting decent collections a challenging affair. Reportedly, ‘Shamitabh’ witnessed a decent opening in South India.