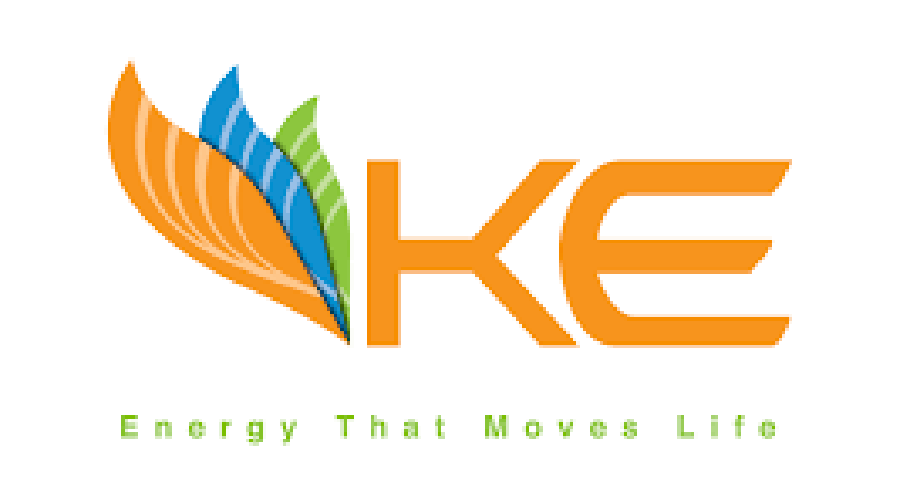 KARACHI (92 News) – Abraaj Group has sold its stake in Pakistan’s largest power utility for US$1.77 billion to Shanghai Electric Power (SEP) as the Chinese utility moves to increase its overseas assets. Abraaj is selling its 66.4 percent stake in K-Electric through its KES Power unit, after first investing in the company in 2009. K-Electric was formerly known as Karachi Electric Supply Co. and has exclusive power distribution rights for the city and adjoining areas. The deal is among the biggest acquisitions in Pakistan in a decade. Shanghai Electric Power emerged as the lead bidder last month, people with knowledge of the matter said, after the stake had also drawn interest from Chinese clean-energy group Golden Concord Holdings Ltd., French utility Engie SA and at least one investment fund, the people said. Chinese companies' interest comes after China last year announced energy and infrastructure projects worth $46 billion in Pakistan, with a view to opening a trade corridor linking western China with the Arabian Sea. K-Electric is Pakistan's biggest electricity company, supplying power to 2.5 million customers in and around Karachi, the country's biggest and wealthiest city. The private equity firm first acquired its stake in K-Electric in 2009, but said in June 2014 that it had mandated Citigroup to evaluate options for the investment. "SEP will leverage its own strengths as a strategic investor and further realize K-Electric's potential to provide better services to the people of Pakistan and the government of Pakistan," SEP Chairman Wang Yundan said in the statement.