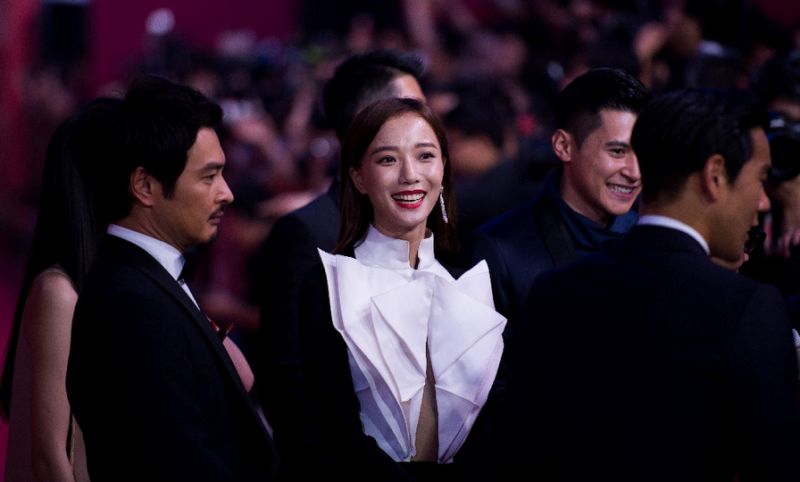 SHANGHAI - Asian and global stars descended on Shanghai on Saturday, for the opening of the city's annual film festival. Some of the biggest names in Asian cinema were at the event, including Fan Bingbing - as well as American actor Bradley Cooper and British 'Lord of the Rings' star Ian McKellen. More than 2400 films are set to be screened at the festival, which runs from June 11-19. This year's biggest draw is Werner Herzog's latest offering "Salt and Fire", one of 14 films competing for the festival's top award, the Golden Goblet. -Reuters