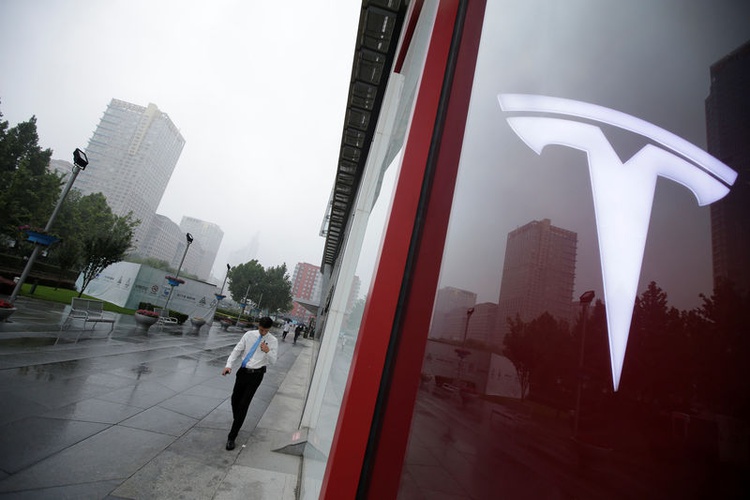 LONDON (Reuters) - Baillie Gifford & Co, one of the top shareholders of Tesla Inc, has said it would be willing to inject more cash into the electric carmaker, the Times reported on Monday. “If he (Tesla CEO Elon Musk) needs more capital we would be willing to back him,” the Times quoted Nick Thomas, a partner at Edinburgh-based Baillie Gifford, as saying. Baillie Gifford is Tesla’s third-largest shareholder with a 7.72 percent stake. Elon Musk tops the list with about 20 percent ownership of the electric carmaker followed by T.Rowe Price Associates Inc, which owns about 10 percent, according to Refinitiv data. The backing from Baillie Gifford comes days after Tesla reported a net profit of $311.5 million in the third quarter. Tesla and Baillie Gifford did not immediately respond to requests seeking comments.