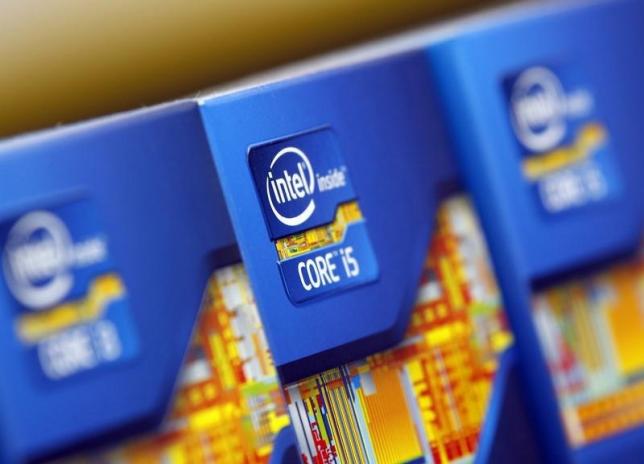 SILICON VALLEY - Several shareholders of chipmaker Altera Corp (ALTR.O), including Cadian Capital Management and TIG Advisors, have urged the company to resume takeover talks with Intel Corp (INTC.O), Bloomberg reported, citing people familiar with the matter. In letters to Altera's management, shareholders have raised concerns about the company's ability to create value on its own that matches Intel's offer, Bloomberg reported. Some other large investors also have also sent letters, two people familiar with the matter told Bloomberg. Reuters reported last week discussions on a takeover of Altera by Intel had ended as the companies were unable to agree on price. Intel's offer was in the neighbourhood of the low-$50 per share range, CNBC reported on April 9. Altera's shares closed at $43.86 on Monday, valuing the company at $13.2 billion. The stock has surged nearly 27 percent since merger talks were first reported by the Wall Street Journal in March. As of Dec. 31, Cadian was Altera's 10th-largest shareholder, with a 2.77 percent stake, according to Reuters data. TIG owns about 1.5 percent of Altera's outstanding shares, one of the people told Bloomberg. Altera declined to comment. Intel, Cadian Capital and TIG were not immediately available for comment. - Reuters