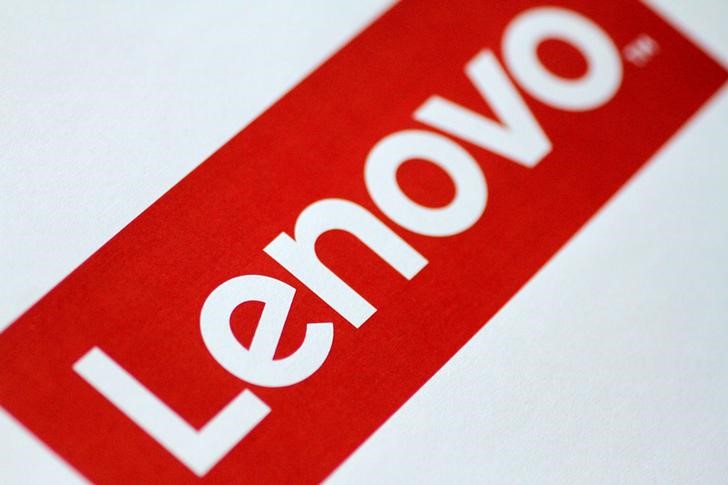 HONG KONG (Reuters) - Shares of Chinese hardware companies fell sharply on Friday, led by computer maker Lenovo Group Ltd which lost more than a fifth of its value.
It was not immediately clear what was the cause, but the declines follow a Bloomberg Businessweek report that US tech companies’ systems had been infiltrated by malicious chips inserted by Chinese intelligence agents. Bloomberg Businessweek cited unidentified sources from intelligence agencies and business that Chinese spies had placed computer chips inside equipment used by about 30 companies and multiple US government agencies, which would give Beijing secret access to internal networks. Apple Inc and Amazon, cited in the report as companies that had been subject to the hardware attack, both denied the report. Lenovo dropped as much as 23 percent on Friday morning, while Hong Kong-listed shares of Chinese telecommunications equipment maker ZTE Corp lost more than 14 percent. AAC Technologies, a key acoustics component supplier for Apple, fell more than 5 percent.