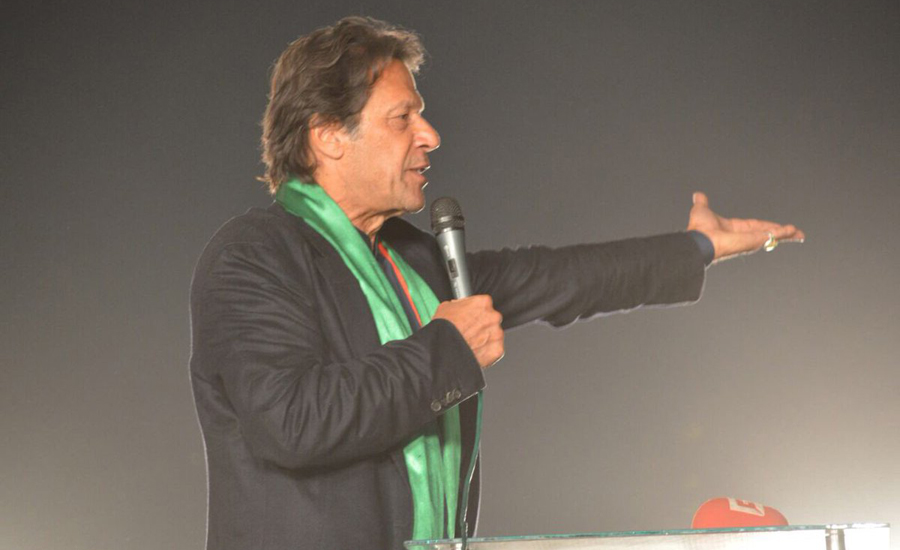 JARANWALA (92 News) – PTI chairman Imran Khan has said that the Sharif brothers got murdered 14 people in broad daylight. Addressing a public meeting on Friday, he said that such incidents will continue to happen if they became silent. “The Sharif family has destroyed the country,” he added. He again termed Shahbaz Sharif as Drama Sharif. The PTI chairman also demanded that Law Minister Rana Sanaullah should also be brought to justice. “Rana Sanaullah will have to go to jail.” He said that Trump’s decision to relocate the US embassy to Jerusalem is injustice to the Palestinians. “It has been proved that the United Nations will not help if a strong country occupies a weak country,” he added.