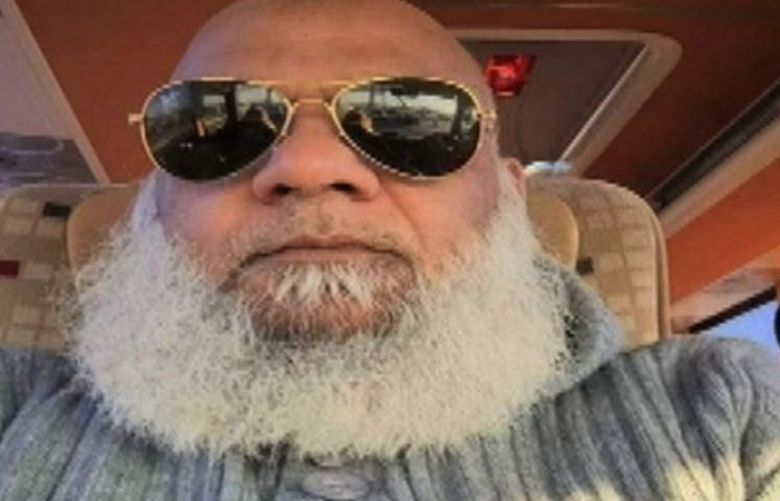 ISLAMABAD (92 News) – Sharif family’s front man Mushtaq Chini recorded his statement before the judicial magistrate in money laundering through bank accounts under fake loan agreements. It is pertinent to mention here that Mushtaq Chini has become approver in the corruption cases of Shehbaz Sharif family. While recording his statement, the sugar broker revealed startling revelations. He said that the fake agreements of loan worth millions were signed by Pakistan Muslim League-N (PML-N) president Shehbaz Sharif’s sons. Mushtaq also said that he transferred Salman Shehbaz’s own money through bank accounts under fake loan agreements. “I am regretted over what I did, I apologize,” he added. Earlier, Muhammad Mushtaq alias Chini had informed the investigation team about transactions worth Rs500 million received by him through the two banks, and that he had transferred Rs600 million into the account of Salman Shahbaz. The NAB had sought his transit remand from an accountability court to present him to the NAB Chairman Javed Iqbal. Judge Waseem Akhtar had approved two-day transit remand of PMLN leaders’s alleged frontman.
Earlier, an accountability court (AC) in Lahore handed over the custody of Ramzan Sugar Mills manager and allegedly Sharif family’s frontman Muhammad Mushtaq Alias Chini to the National Accountability Bureau (NAB) on 14-day physical remand.

NAB officials presented Mushtaq him in the court and sought his custody for 15 days for questioning in the cases involving Opposition Leader in National Assembly Shehbaz Sharif and his sons.

The NAB prosecutor stated before the court that the accused transacted Rs500 million into Suleman Shehbaz’s account, adding his custody was required for questioning with regard to a network involved in the money laundering scam. After initial hearing, the judge handed the accused over to the bureau on 14-day physical remand.

The authorities offloaded Muhammad Mushtaq from a plane and handed him over to the NAB.

He is wanted in two cases and faces the charge of laundering Rs600 million. The NAB claims that Shehbaz Sharif, being chief minister of Punjab, had issued a directive for the construction of a drain in Chiniot district primarily to benefit the sugar mills owned by his sons. It said Rs200 million was spent for this purpose from public money.

The National Accountability Bureau (NAB) has already filed Ramazan Sugar Mills reference against Opposition Leader in National Assembly Shehbaz Sharif and his son Hamza Shehbaz. It is worth mention here that the Ramzan Sugar Mills reference was filed for causing loss of rupees 213 million to the national exchequer. In the reference, it alleged that as former Punjab chief minister Shehbaz had misused his authority by constructing a 25 kilometers of drain to facilitate Ramzan Sugar mills under pretext of people well-being.