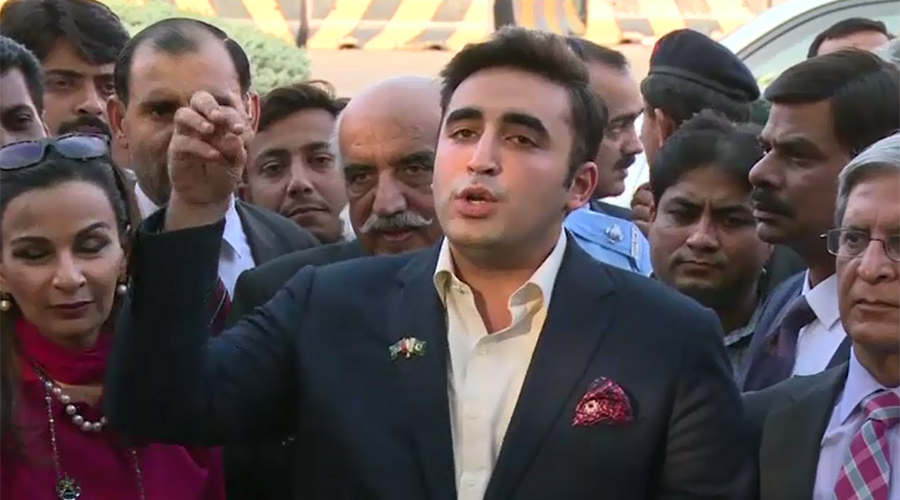 LAHORE (92 News) – Pakistan People’s Party (PPP) chairman Bilawal Bhutto has urged the Parliament to adopt the Panama Bill proposed by his party. In a tweet on Sunday, Bilawal Bhutto said that Nawaz Sharif’s accountability in the court would become difficult if the Parliament does not pass their bill. He also demanded the people to support his party to accept his ‘four demands’. “Unless our #PanamaBill is passed the courts won't be able to hold Sharifs accountable. All should join me in demanding govt accept 4 demands,” Bilawal wrote on his twitter account.