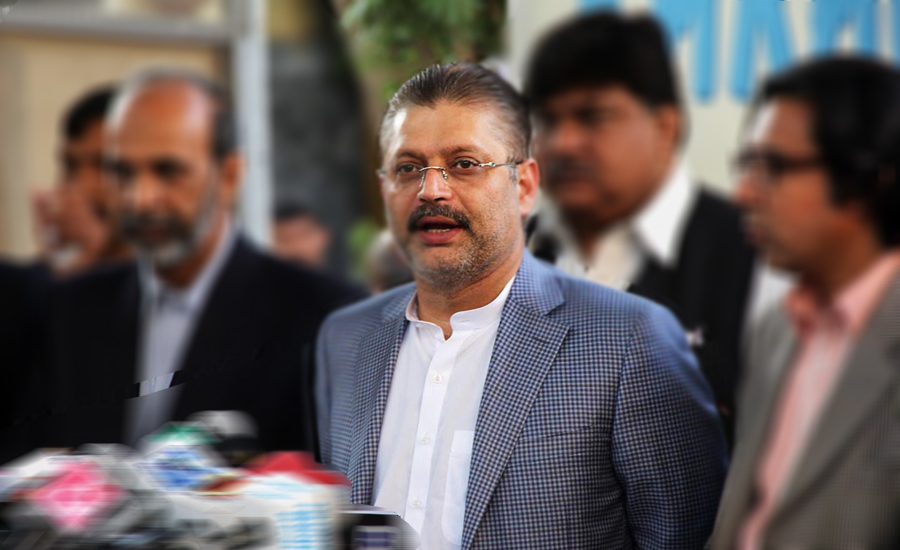 The court adjourned the hearing until June 20.

Talking to media, he said that the K-Electric has completely failed, adding that the rural areas are facing 20 hours load shedding, while the power outages have also irked the Karachiites.

Former provincial minister said that the federal government has become a curse for the people, adding that Prime Minister Nawaz Sharif has gifted inflation to the people in the month of Ramazan.