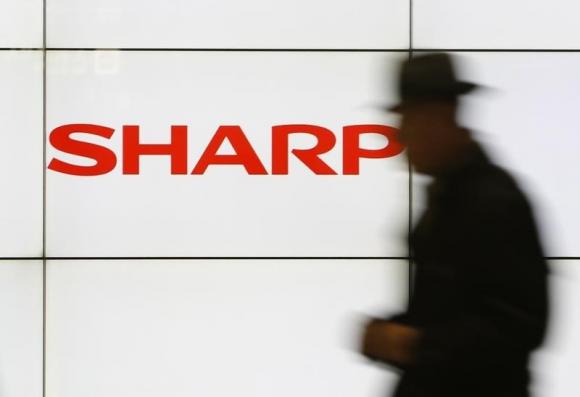 TOKYO - Sharp Corp is cutting more than 10 percent of its Japanese workforce starting in April, according to a report. The embattled electronics manufacturer will slash about 3,000 jobs through voluntary retirements and expects to book about 30 billion yen ($250.00 million) in retirement-related expenses for 2015, the business daily said. Sharp's could also shed its North American television business as part of its plans to restructure operations in unprofitable businesses, the Nikkei said. The company could also cut more than 2,000 jobs mostly in the Americas, representing about 10 percent of its workforce outside Japan, the Nikkei reported. Sharp is also expected to lower the pay scale for its domestic workers in 2015, to curb personnel costs. The company plans to cut fixed costs by 50 billion yen ($416.67 million), the newspaper said. - Reuters