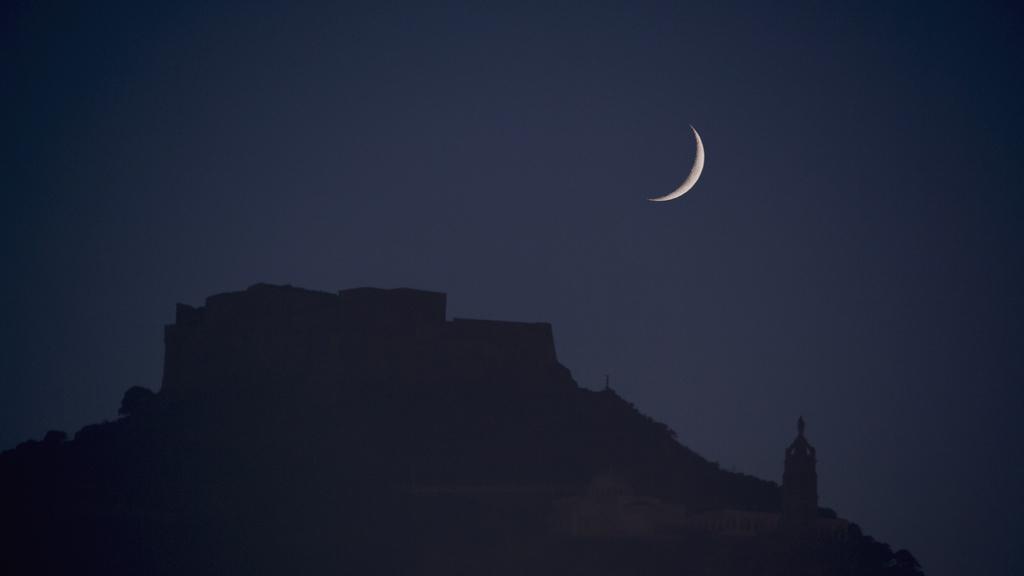 KARACHI (92 News) – The Shawaal moon has been sighted and Eidul Fitr will be celebrated on Sunday. Addressing a press conference on Saturday, Central Ruet-e-Hilal Committee chairman Mufti Muneebur Rahman said that the meeting has decided the moon has been sighted. “I congratulate the nation on Eidul Fitr,” he said. Mufti Muneebur Rahman said that meetings of the zonal committees were held in local offices. Moreover, the moon was not sighted in India. As a result, Eidul Fitr will be celebrated in India on Monday.