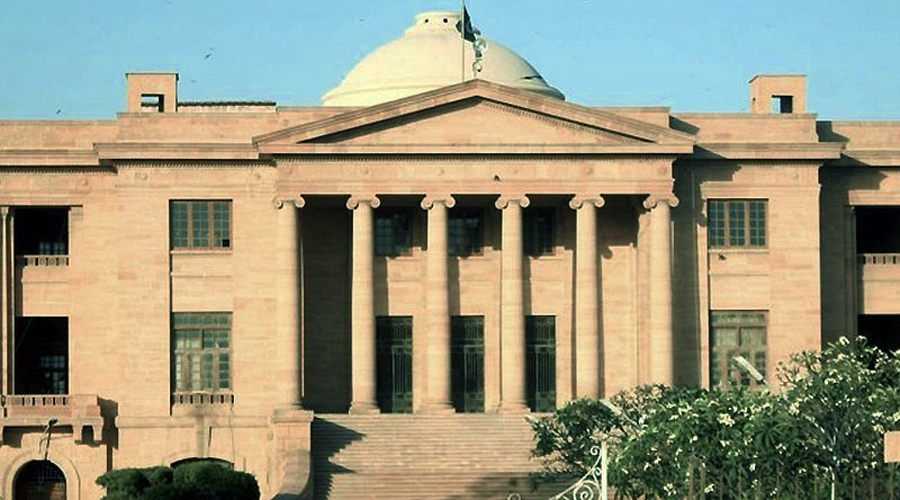 KARACHI (92 News) – The Sindh High Court (SHC) chief justice on Thursday appointed Justice Salahuddin Panhwar to monitor the joint investigation team (JIT) formed to probe into the May 12 carnage. Justice Salahuddin will oversee the workings of the JIT probing the carnage. The JIT will probe into the various cases regarding the masscare and apprise the monitoring judge about the progress made after every 15 days. Earlier on September 11, the SHC had ordered the formation of a JIT to probe into the mayhem. The Sindh government constituted a JIT on September 28. As per the notification, Karachi Police Chief is the head of the JIT. On May 12, 2007 a major portion of Karachi’s main artery, Shahra-e-Faisal, turned into a battlefield when rival political groups clashed with each other soon after the arrival of the then chief justice of Pakistan. Due to chaos, the former chief justice did not move ahead from the lounge of the airport and returned to Islamabad without addressing a lawyers’ convention at Sindh High Court.