KARACHI (92 News) – Owais Ali Shah, son of Sindh High Court Chief Justice Justice Sajjad Ali Shah, who was recovered in the wee hours of Tuesday from Khyber Pakhtunkhwa’s Tank area, has reunited with his family in Karachi today. Owais Ali Shah appeared healthy as family members greeted him at their residence after he was recovered on Tuesday from Khyber Pakhtunkhwa’s Tank area in an intelligence-based operation conducted by the security forces. 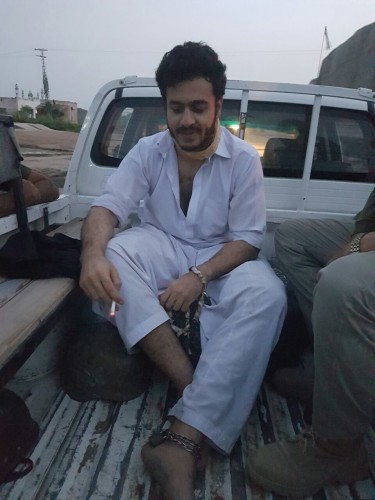 Talking to media after the arrival of his son, SHC CJ Sajjad Ali Shah said that only Pakistan Army has played a role in the recovery of his son. He said that Chief of Army Staff General Raheel Sharif telephoned him at about 3am and told him about the safe recovery of his Owais Ali Shah.