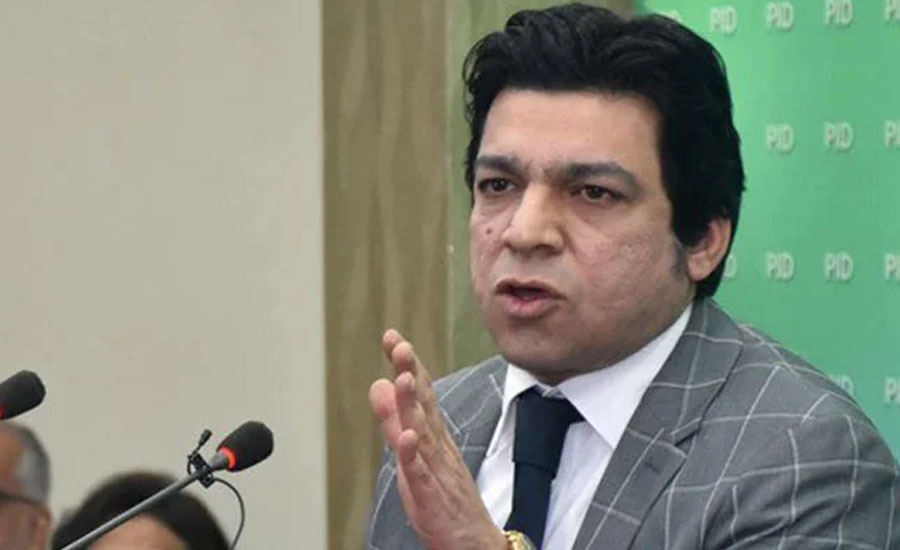 After a preliminary hearing, a two-judge bench of the high court issued notices to the ECP, the federal government and other respondents to furnish their comments on Vawda’s petition by March 16. The court also sought the Islamabad High Court’s (IHC) verdict in the disqualification case against him.

The minister has challenged the Feb 24 decision of the Election Commission of Pakistan and argued that the ECP has rejected his plea against the facts of the matter.

“The ECP is not authorised to hear complaints against me,” Vawda argued. “My objection was turned down by the ECP,” he further said. The ECP is hearing three complaints over dual nationality of Faisal Vawda.

Barrister Jahangir Khan Jadoon, the counsel of a petitioner, alleged that Vawda lied in the June 11, 2018 affidavit he submitted to the ECP before the 2018 elections that he had given up his dual nationality.

He said the minister was an American national at that time but he fibbed in the affidavit, adding he held the US citizenship even when his nomination papers were being scrutinised.

The petitions seek Vawda’s removal from the public office under clause 62-1 (F) of the constitution.