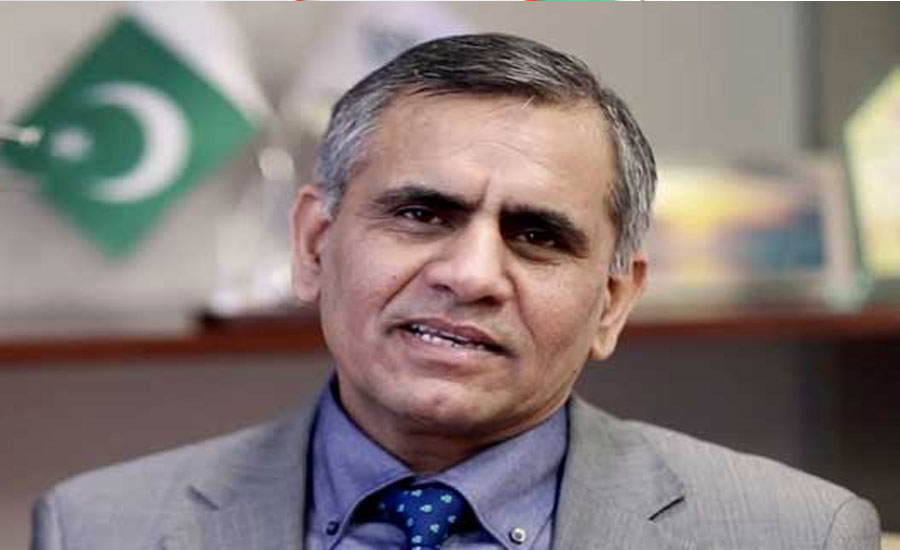 KARACHI (92 News) – The Sindh High Court (SHC) stopped Air Marshal Arshad Malik from performing duty as Pakistan International Airlines (PIA) CEO. During the hearing, the SHC prohibited new hiring, transfers and termination of employees. The court also prohibited sale of assets worth more than Rs10 million, policy making, new hiring, transfers and termination of employees. The SHC had issued a notice to the deputy general to appear before the court on January 22 in relation to the case. It is pertinent to mention here that a plea was filed by general secretary of SSA Safdar Anjum in SHC against appointment of Air Marshal Arshad Malik as CEO of PIA. In the plea, the petitioner argued that Arshad Malik does not fulfill eligibility criteria for CEO and neither has he had any previous experience of working in an airline. Prior to joining the PIA, Malik was serving as the Vice Chief of the Air staff. He is a graduate of the National Defence University (NDU) and qualified in Air Command and Staff Course from the US. Malik has served for more than 40 years in the Pakistan Air Force (PAF) before he was appointed as the airline's chief executive officer. He was appointed as PIA chairman on October 11, 2018 by the federal government. On April 2, 2019, he was appointed the national flag carrier's CEO.