Shehbaz claims to have resolved critical issues of Karachi 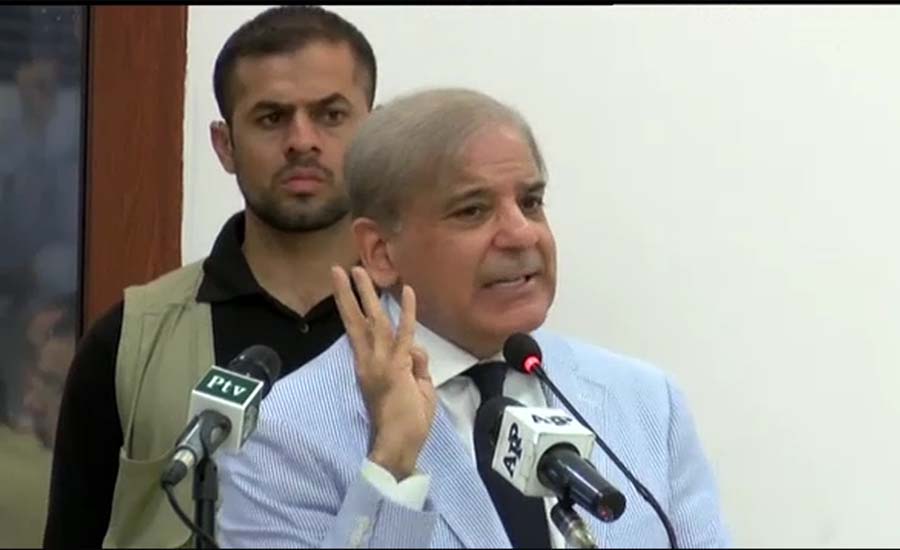 Shehbaz claims to have resolved critical issues of Karachi

KARACHI (92 News) - After arriving in Karachi, former Punjab chief minister Shehbaz Sharif on Monday launched the party's election campaign and claimed to have resolved the critical issues of Karachi. Addressing to a gathering of traders, the former Punjab chief minister appreciated his government and alleged on the opponents. He claimed that the load shedding issue has resolved by 90 per cent during Pakistan Muslim League Nawaz (PML-N) government. Shehbaz promised to resolve the metropolis big four problems within some months if PML-N was voted into power again. Pointing out the water shortage, poor cleanliness and lack of public transport infrastructure, Shehbaz said that his party would resolve these issues on a priority basis, just like it had solved the load-shedding crisis. Shehbaz asserted that CPEC project was launched during their sit-in, adding that Sit-ins only wasted people's times and delayed the China Pakistan Economic Corridor (CPEC). He said that the Green Line and Orange Line projects should be made in Karachi before Lahore. It is pertinent to remember that Shehbaz Sharif will kick-off his election campaign in Karachi for general elections 2018 today. Shehbaz will also address a public gathering in NA-249 constituency, from where he intends to contest the July 25 General Election, as well as in Lyari and Malir.