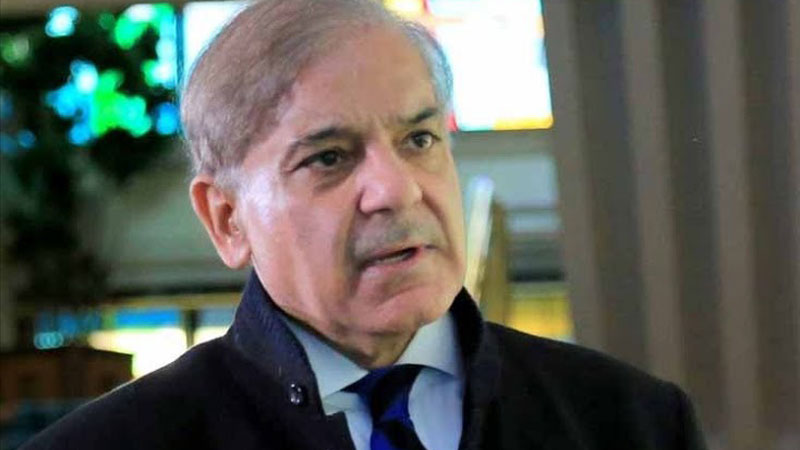 LAHORE (92 News) – Opposition Leader in the National Assembly Shehbaz Sharif has asked his lawyers in London to sue the British newspaper for publishing a story against him. During his telephonic conversation, he had consultation with his lawyers over the issue. A lawyers’ team led by Salman Butt briefed him about the points of the case and preparation for the legal process. Legal action will be taken against Daily Mail, Prime Minister Imran Khan and Adviser to Prime Minister on Accountability Shahzad Akbar. On the other hand, Special Assistant to Prime Minister on Information Firdous Ashiq Awan said that the government had accepted the challenge by PML-N leader Shahid Khaqan Abbasi. “Shehbaz Sharif does not do what he says. He had to pull Zardari on the roads, but he hugged him at the end,” she maintained. She said that the looters will have to return the looted wealth. Earlier, former Punjab chief minister and PML-N president Shehbaz Sharif allegedly laundered Britain’s aid worth millions of pounds reserved for the rehabilitation of earthquake victims, claims UK’s newspaper in its article. Up to £500million of UK foreign aid has been poured into his province of Punjab, but, investigators claim, his family was laundering some of the money in Britain, said The Mail on Sunday (daily Mail) in its investigative report. Some of the amount was stolen and was transferred to Birmingham and then was further transferred to the bank accounts of Shehbaz’s family in a suspicious way. The UK government has decided to investigate the aid amount. The report written by David Rose reveals how the aid money was misused to the benefit of Shehbaz and family? The report says Shahbaz Sharif visited Downing Street when David Cameron was Prime Minister, has held talks with successive international development secretaries – Andrew Mitchell, Justine Greening and Penny Mordaunt – and hosted Boris Johnson when he was Foreign Secretary. Last year he was guest of honour at a party to celebrate the Queen’s birthday at the British High Commission in Lahore, photographed toasting Her Majesty with mango juice. Yet, say investigators, all the time that DFID was heaping him and his government with praise and taxpayers’ cash, Shahbaz and his family were embezzling tens of millions of pounds of public money and laundering it in Britain. They are convinced that some of the allegedly stolen money came from DFID-funded aid projects.