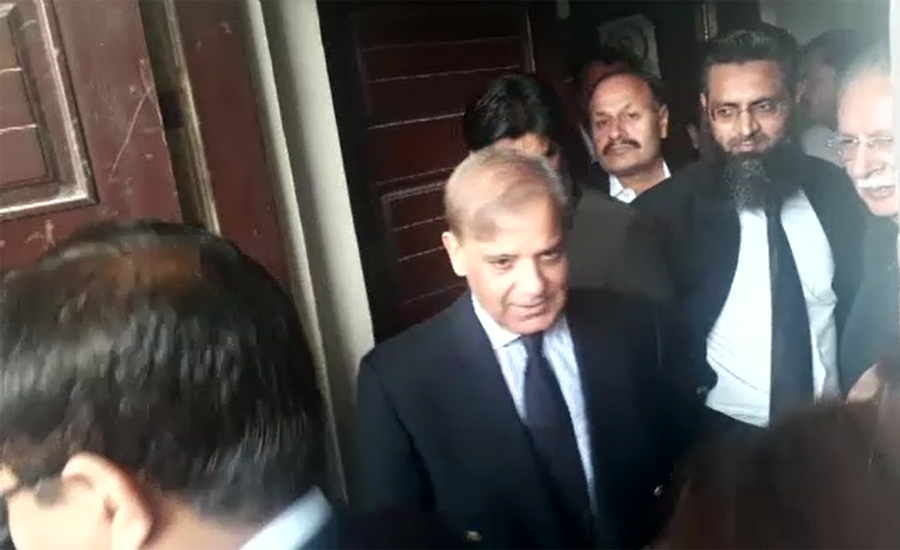 ISLAMABAD (92 News) – Pakistan Muslim League-N (PML-N) president was elected the Public Accounts Committee (PAC) chairman unopposed on Friday. The parliament’s two standing committees including the Public Accounts Committee (PAC) met at Parliament House. The meeting of PAC held on Friday to elect its chairman. In the first session of the PAC, MNA Shaikh Rohale Asghar suggested the name of Shehbaz Sharif for chairman slot. Mushahid Hussain Syed also supported the proposed name. However, the PML-N president was elected the PAC chairman unopposed. This decision came after an understanding between the opposition and the government the chairmen of 20 standing committees elected from the treasury as well as the opposition. The meeting of the Standing Committee for Law and Justice will also held today. Riaz Fatiana, a member of the ruling PTI is likely to be elected the committee’s chairman. On Wednesday, the much-debated over the PAC and Law and Justice Committee was announced. The government and the opposition agreed over a formula for formation of the standing committees in a meeting of parliamentary leaders chaired by Speaker National Assembly Asad Qaisar. According to the sharing formula, the opposition parties and the treasury benches will get their shares in parliamentary committees according to the ratio of their party members strength. The deadlock between the opposition and the government over the chairman of the Public Accounts Committee came to an end earlier after the government conceded the opposition’s demand and agreed over the nomination of Leader of the Opposition Shehbaz Sharif as the PAC chairman. According to a circular issued by the National Assembly Secretariat, the PAC comprises 30 members of the National Assembly and Senate while the Law and Justice Committee has 20 members. The PAC includes Shehbaz Sharif, Syed Fakhar Imam, Sardar Nasrullah Khan, Riaz Fatyana, Malik Aamir Dogar, Munaza Hassan, Noor Alam Khan, Khawaja Sheeraz Mahmood and Aijaz Ahmed Shah, among others. Khawaja Mohammad Asif, Ayaz Sadiq, Sheikh Rohail Asghar, Raja Pervaiz Ashraf, Syed Naveed Qamar, Syed Hussain Tariq, Hina Rabbani, Sardar Akhtar Mengal and Chaudhry Hussain Elahi, Iqbal Mohammad Ali Khan, Shahida Akhtar Ali, Ali Nawaz Shah, Talha Mahmood, Mushahid Hussain Syed, Sherry Rehman, Syed Shibli Faraz, Ahmed Khan and Seemee Ezdi are the other members of the PAC. The PAC is responsible for examining the funds granted by parliament for government expenditures.