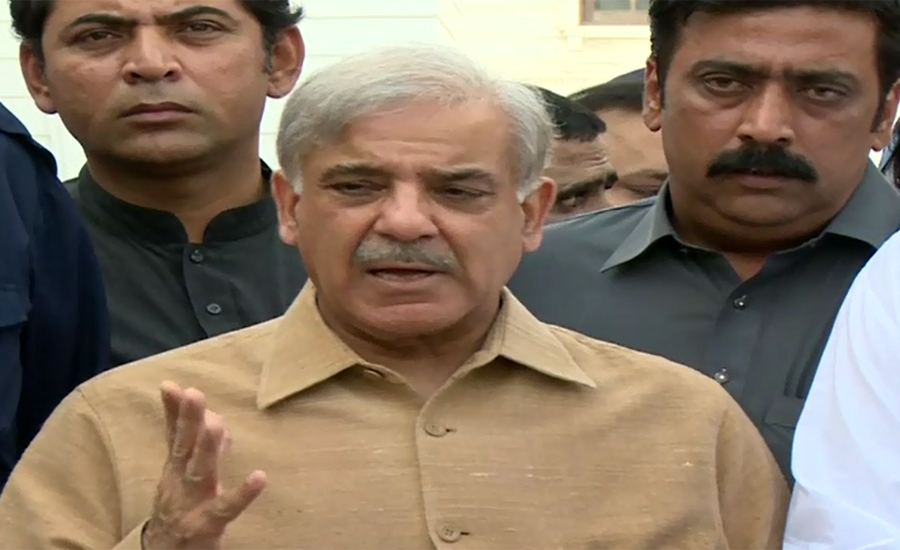 LONDON (92 News) – A mere five second footage of former Punjab chief minister Shehbaz Sharif has been gone viral on the social media, in which, he was crossing the road in London with a hastened speed ‘without any protocol’. According to the video clip, it can be seen that Shehbaz Sharif - who always travel with heavy protocol - crossing the road with a hastened speed ‘without any protocol’. The PML-N president is in London to inquiry after the health of Begum Kulsoom Nawaz who is on ventilator after suffering a cardiac arrest last week. Shehbaz Sharif reached at hospital through taxi and it can be seen that He was barely escaped bike collide while crossing road. Meanwhile, the social media users are sniggering over the Pakistan Muslim League-N (PMLN) president crossing a busy street in London ‘without any protocol’ as users are putting it. A debate has been started on the social media that 'Shehbaz Sharif spotted in London while crossing the road. In Pakistan he used motorcade and block roads for their movement. Whereas this is how they moves in London.' Earlier, former prime minister Nawaz Sharif and his daughter Maryam Nawaz are also in the British capital to be with ailing Kulsoom Nawaz.