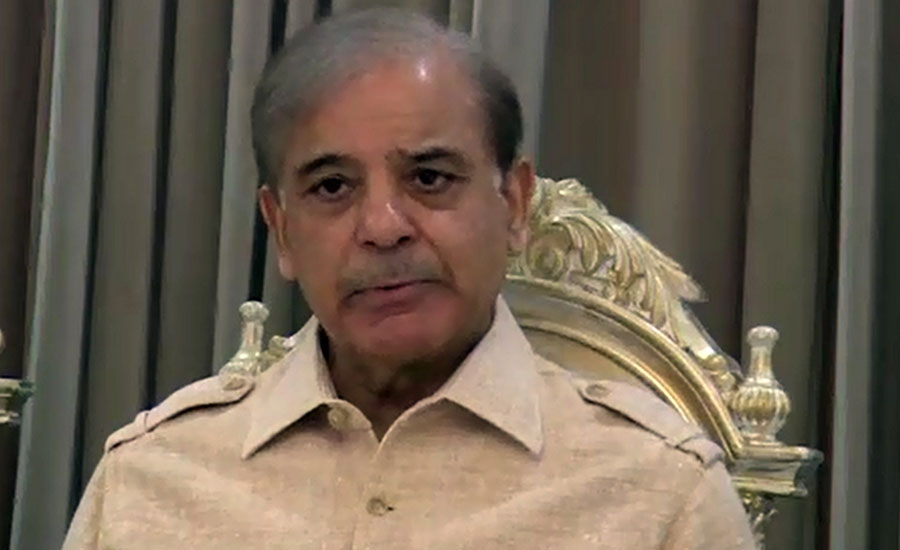 Parliamentary leaders from the Awami National Party and other parties have also been invited. The dinner gathering in Islamabad at 7.30pm will discuss PDM and other political issues.

A day ealrier, Shehbaz Sharif also mentioned that increasing inflation and unemployment are causing problems for the poverty-stricken people. "Whenever we try to raise voice in support of the public, the government labels us as looters and thieves," he added.

He claimed that there has never been a worse government in the history of the country. He further said that it is Imran Khan's habit to take 'U turn' on every decision. "We are facing jails, Is this a deal, tell me who is asking for NRO," he questioned.